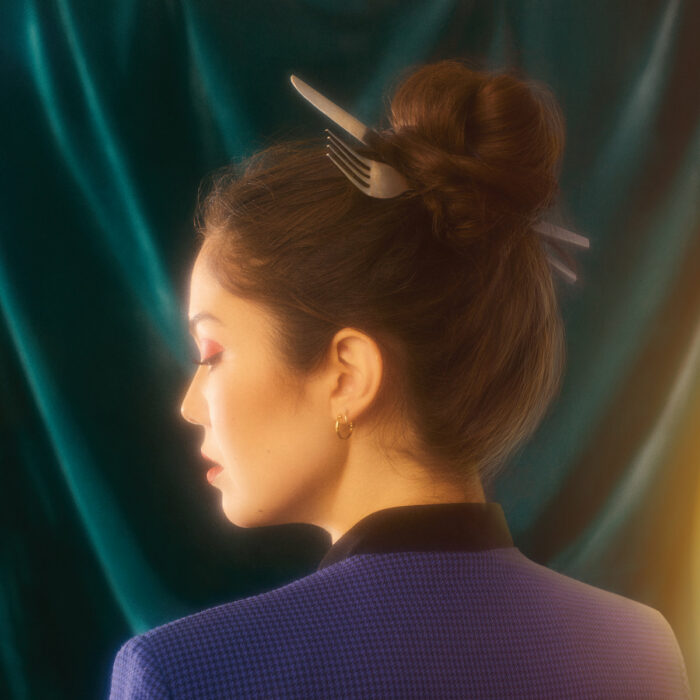 It only takes 34 minutes and 21 seconds for the Boston quartet Really From to tell you that, yes, they contain multitudes, and, no, you won’t be able to unpack the layers on their self-titled album in just one or two listens. Formerly known as People Like You, Really From debuted in 2014 with a sound that combined mellow, technical emo and grandiose, triumphant jazz. An impressive command of dynamics and complex lyricism have always defined Really From’s music, but their third record is hands down the act’s most fleshed out endeavour to date. Grappling with cultural identity and family, Really From shrouds its intelligent songwriting in swirling layers of horns, crystalline guitar riffs, and rudimental drum grooves. It comes together to sound like American Football trying their hand at ska, or Crumb covering Tera Melos.

Taking their name from the question “Where are you really from?,” Really From is a 75 percent non-white band. Themes of life as the child of immigrants to America course through the honest prose of Chris Lee-Rodriguez and Michi Tassey. Trading gorgeous vocals throughout the record, the singers take turns sharing their perspectives on a tangled web of bittersweet experiences. “Try Lingual” grapples with trying to talk to a family member who speaks limited English (“I listen hard to what you say / And in my head I will translate I might respond the wrong way / Forgive me, I’m still learning”), while “In The Spaces” is a semi-sardonic ode to adult expectation. Lines like “Keep it up, have some kids / Cook some rice, cheap enough / Made enough, just enough / Raise them up, raise them right” give way to the repeated refrain “Don’t think, just work.” As knotted jamming closes out the track, it starts to take on the essence of a frantic conversation with oneself in the mirror. The best moments in Really From’s songwriting feel like painful-but-important internal dialogues.

On paper, Really From might sound like a concept album, and in many ways it is. However, if one listened to it without context, the magical intellectualism hidden in its storytelling would likely be overshadowed by its musicianship. Every band member has cut their teeth training as a jazz player, all the while ingraining themselves in Boston’s scrappy DIY scene. The duality shines through on Really From’s latest. It’s a record that rarely stays in one place for long, and its best moments are those that don’t occupy a definable space at all.

Opener “Apartment Song” morphs from sweeping, Dntel-esque ambient to to aloof, Brainfeeder-y funk in under four-and-a-half-minutes. The instrumental “Last Kneeplay” combines classical-style nylon guitar strumming with a warbling horn part that comes together to sound like sitting on a dock in the middle of the night, listening to your favorite ‘70s Miles Davis album on a phone speaker. “I’m From Here” manages to tackle a soaring, alt-rock radio ready hook, a mumbly bridge, and lush electric-piano led noodling. Words can’t do Really From’s immaculate arrangements justice, but to put things in some kind of context, I have to imagine it’s the only album put out on Topshelf Records that features a flugelhorn.

Released in the thick of a progressive rock resurgence, Really From’s latest plays into the popular trends of a genre-eschewing musical moment, all the while feeling refreshingly flippant about the four piece’s unabashed knack for experimentation. Understandably pigeonholed as an emo jazz band, on their latest, Really From have continued to create a genre in and of itself. Really From is a whip smart journey. It is an enlightening listen for a white person from an English speaking household, but somehow also makes me want to sharpen my math rock chops and start a band with a trombone player.