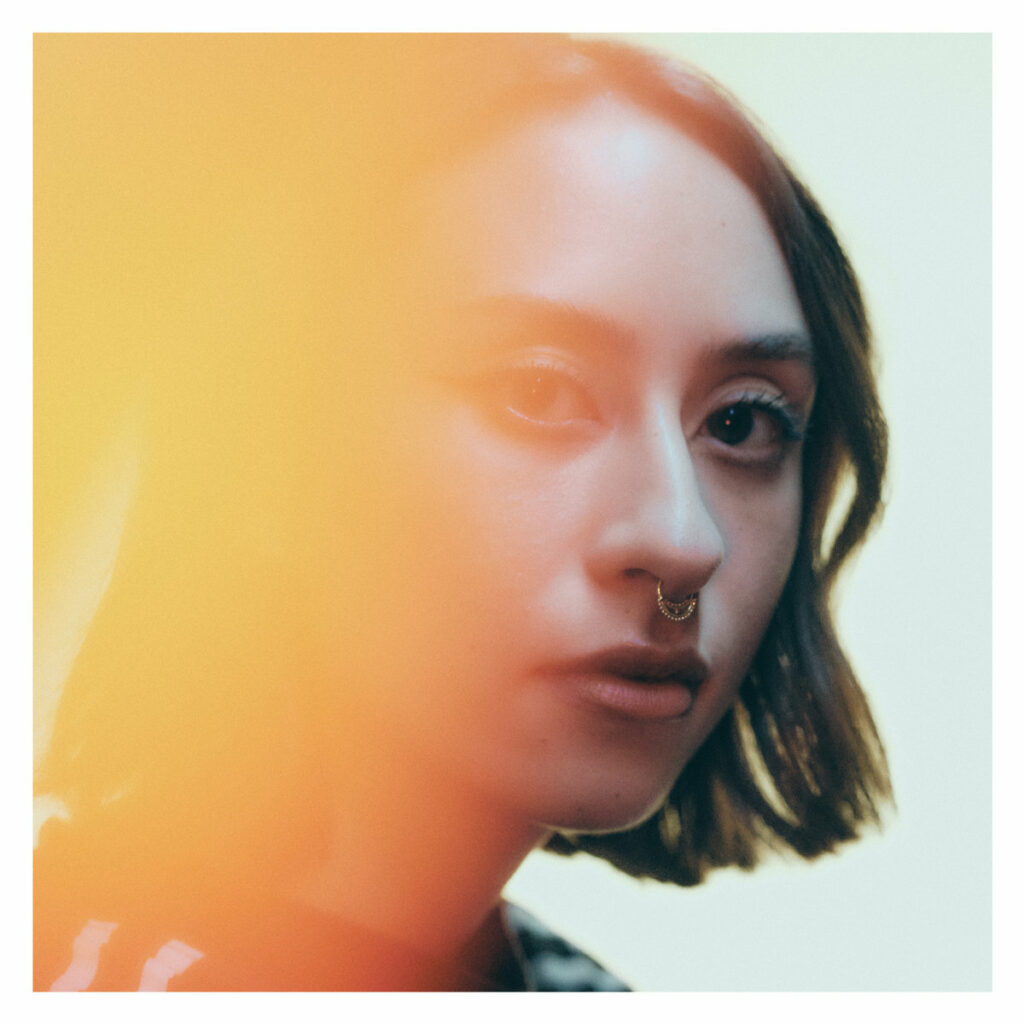 Rat Tally’s In My Car is full of small and subtle moments; creating beauty in the way a guitar line responds to the vocals, how a drum fill signals a 180 in the song’s feel, or the sense of reality and emotion brought by the geographically based lyrics. While Addy Harris’ lyrics and vocal delivery are rightly the main focal point here, it’s the sounds and landscapes she builds around those elements that help to push In My Car into that special territory where it spends most of its time. It’s a record that feels like those odd times spent alone—a few minutes in your car before you walk into work, a cup of coffee on a weekend morning, a step outside for a late night smoke—perfectly soundtracking any one of them.

In My Car opens with the line “got bored of the show / so I went home to look at the walls / and catch my thoughts but they’re all multiplying,” placing us in an uneasy, anxious mindset from the start. Something like a live show that was once a source of comfort, excitement, or release is now simply boring and unable to push the endless stream of thoughts out of your head. Before things get too down, Harris sings “but I’m ok if you’re ok / I’m too lazy to say I’m not / even if I wanted to explain / it would probably take too long” and the band kicks in, setting off the record’s journey under lines like “who knew dying could be so fucking embarrassing?”

“Spinning Wheel” takes things up another level with the jangly rhythm guitars, distorted lead lines, and light banjo that add a liveliness and bite to lyrics like “I miss New England / the smell of summer in Boston / and living in a vacuum / when getting older was fun / and so were you,” as well as the final chorus of “I wish you’d just scream at me / cause honestly I probably / oh I just want validation / say I’m just as bad as one of the Mansons / bet you fantasize it constantly,” which is followed by a ripping outro. One of the fastest songs on the record, “Zombies” builds off a bassline that pushes things forward and tambourine touches in the chorus of “cause I don’t wanna be here anymore / I don’t wanna be here / I don’t wanna be here at all / I don’t wanna be here.”

Following those three is “Tacoma Narrows,” a song with a nice country twang and swirling, dreamy coda that connects the livelier indie rock of the first tunes with the gorgeous and subdued “Prettier.” Just at the point where you’re getting comfortable with the rhythms of the record, Harris pulls a full stop—at one point literally—forcing you out of the comfortable lull with fingerpicked acoustic guitar backed by subtle strings and ethereal synths that push through the mix just enough without getting in the way of Harris’ vocals. Lines like “you said that I’m too young to die today / well sorry I’ve just been down for the past decade / we walk around this town at night / and talk about how these are end times” and the chorus of “but I’m holding on to something rotten / I always do / think I’m prettier when I’m unhappy / and so do you” are delivered in such a simple, unadorned way that draws the focus to them even more.

Like “Tacoma Narrows,” “In My Car” (which features Madeline Kenney on vocals) works as a transitional tune, starting with open acoustic strumming that eases you back into the album’s pace after “Prettier,” with strings that seem to shiver with chills interjecting between the lyrics “it reminds me of a fever / and that feelings are just chemicals / they say your body won’t remember / as long as the pain was all physical.” Using a drum fill as a turning point, the song kicks into the grooves of the first few tracks following the lines “I’ll forget every moment / until you don’t exist / while I was choking you didn’t notice / and you gave me a kiss.” It’s followed by “Allston,” which pulls things back to the contemplative feelings of “Prettier,” as the song slowly builds from a hypnotic acoustic guitar pattern and winding lyrics like “got off the stop at Harvard / went to our favorite mediocre bar / a memory I never got over / living it wasn’t this hard.”

In My Car is a record where no matter what your favorite song is, you probably have a pretty good argument. The biting and hard-rocking “White Girls” stands out, as does the hushed and haunting “Prettier,” but songs like the distressing “Hold Me Over” and bouncy “Zombies” that fall in between those ends of the spectrum of the record are also packed with little musical moments and lyrical turns that stop you in your tracks. Forced to pick just one, though, it might have to be “Mount Auburn Cemetery,” a tune that starts with an open  guitar and Harris delivering lines like “everything was green at Mount Auburn Cemetery / it looked like a scene before jumping cold out of a long dream / built like a labyrinth / guilt at the center of it,” and the stunner “who wouldn’t wanna be buried under marble in a sanctuary?” The song grows into a lush, swelling coda before ending up where it started with the electric guitar alone, eventually giving way to a field recording.

In My Car is available for pre-order through 6131 Records and you can catch Rat Tally on tour this fall with Camp Trash and Future Teens (holy hell, what a tour!).