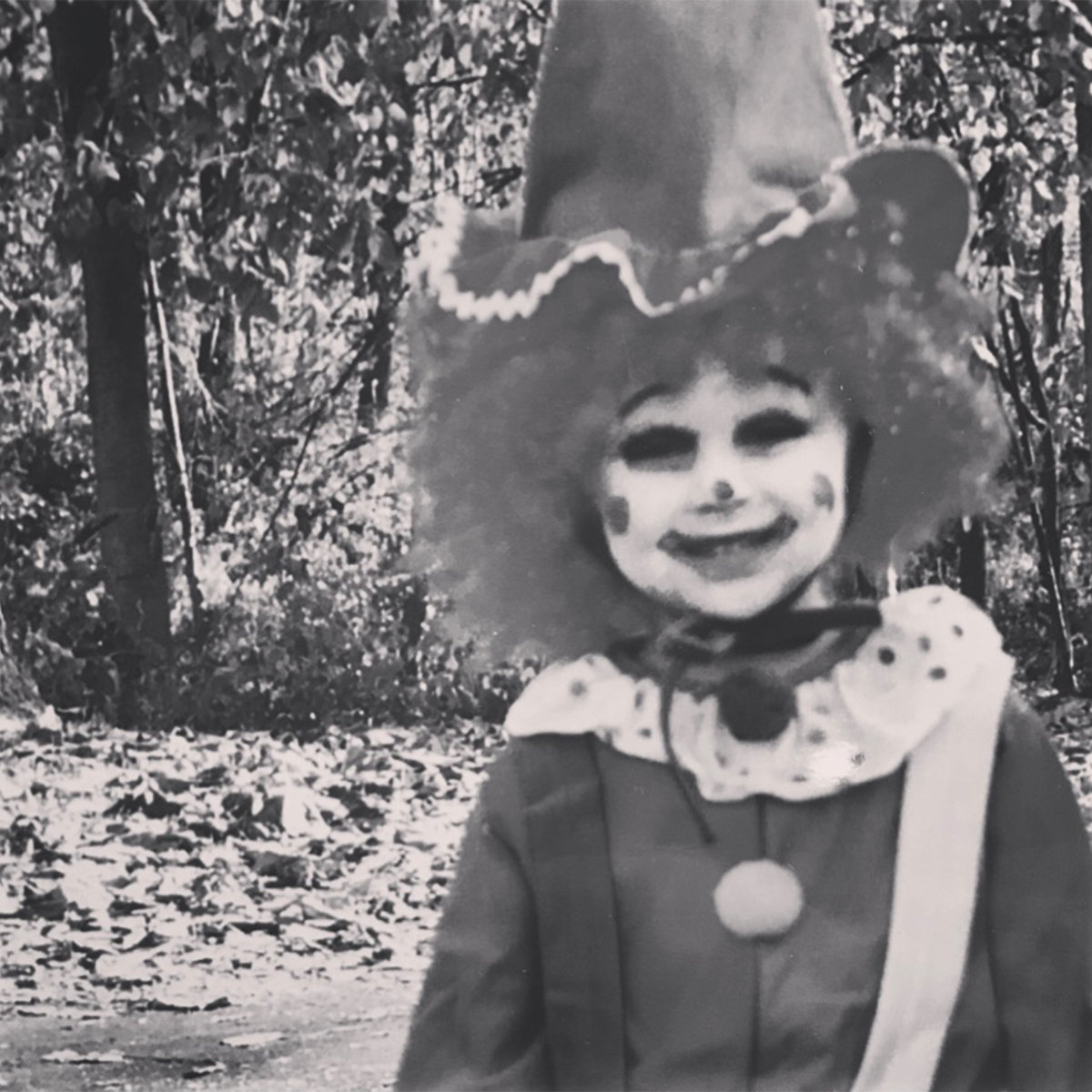 Cosmic Thrill Seekers saw Prince Daddy & The  Hyena vocalist Kory Gregory trying to navigate the cyclical peaks and valleys of mental health, caterwauling through the chaotic and bewildering moments of anguish and plight in search of a set of sympathetic ears. And they found just that. That album was the strongest body of work from the Cohoes natives and was just as much of an adventure for newcomers as it was for fans of old. There was an ease to the cohesion of those fourteen songs as they bled into each other, spilling melodies from one track to the next and giving way to feedback loops that threw listeners from the last few seconds of “Wacky Misadventures of the Passenger” immediately into the false lull that opens the record on “I Lost My Life.” A monumental moment in their career, Cosmic Thrill Seekers was triumphant for what it was – equal parts concept album and decoration of a new Prince Daddy ethos that would lay the groundwork for the future of this project’s sound output.

In the Fall of 2021, a door creaked open just enough that we were offered a brief glimpse at how the band planned to follow up a record that ultimately set them on a new trajectory. They signed with Pure Noise Records, released the music video for the song “Curly Q,” and promptly closed that door to ensure nothing else was to slip out. The track boasted a more refined version of what we’ve come to expect from the band, trading in the shrill moments of unbridled mania for something subdued and offering moments of wisdom that can only come from doing the work of honest self-reflection. Written for Gregory’s nephew, it’s touching to hear them offer up this tender moment of honesty regarding the struggles of making it through the day to day without it feeling so heavy that the weight of it becomes too much to handle. The softness of this single also shone a light on the work that Gregory has done vocally, showcasing some of the most gentle and melodic moments we’ve ever heard in a Prince Daddy & The Hyena song.

That was one of the first things that I noticed when I pressed play on their new, self-titled record. Gregory has spent a lot of time refining the instrument that is their voice and the payoff is evident throughout the record. Where the first moments of Cosmic Thrill Seekers were there to create a false sense of ease before throwing us into the hearty shouts and shrieks that are synonymous with the band, Prince Daddy & The Hyena starts off with a moment of honest, almost eerie calmness. “Adore The Sun” plays out like the opening credits to a movie that we haven’t seen just yet, and eventually gives way to “A Random Exercise In Impermanence (The Collector),” which roars open with the lyric “The Passenger almost died today, got his blood smeared across my face. They said that he might be okay, but he’ll never be the same.” Immediately, we’re reintroduced to The Passenger from Cosmic Thrill Seekers, an extension of that story’s narrator that was thought to be a compartmentalized version of Gregory’s own self as they set forth on exploring the trenches of their own brain.

That could all still be true. The Passenger and The Narrator could very much be the same person. The Collector that this song introduces us to could also be an extension of these same characters. Trying to reconcile with your own identity and trauma can be difficult, and assigning names to different parts of yourself as you discover them is often one of the easiest ways to learn to cope with and eventually live in tandem with all of those parts. This character seems to be focused more-so on the future than any that we’ve met before, albeit in a way that fuels the anxiety that comes with getting older and succumbing to societal norms, as they maniacally sing “Sleep til you’re 39….then have a little kid, just like your daddy did, then let it watch you sick and growing old.” The Collector, The Narrator, whoever is actually telling the story of Prince Daddy & The Hyena has opted to embrace the dark clouds and swirling moments of nihilism and has channeled them into a body of work so impressive that it’s near impossible to actually walk away from.

That’s not to say that the whole of this record is consumed with that darkness. There are moments of sonic light and brief lyrical levity sprinkled throughout to help ensure that the pacing of this journey feels well-balanced and like it was done with clear intent. Songs like “El Dorado” and “Something Special” are highlights that showcase marked elevation from the band in only a few short years. The former of the two is arguably the best song that Prince Daddy & The Hyena has ever written and released, boasting the undeniable emotionally intelligent lyric, “Let’s give it a fresh start tomorrow/Let’s try to shine like El Dorado/Symmetry don’t come easily.” “El Dorado” also highlights how effortlessly the band can meander through different sounds while maintaining cohesion, taking us on a journey across decades of rock music without losing control of the wheel.

The brightness of this track works beautifully when juxtaposed with “Hollow, As You Figured.” “Hollow” is one of the most musically dense tracks that has come from the band, creating a sense of atmospheric dread that is heightened by the grotesque lyricism that’s on display. Gregory sings about encountering their own bubonic plague of a deity through gritted teeth with “Well, I found my God and he’s hollow as you figured. It’s just one big black rodent that chews apart my liver and spreads black mold.” There’s a moment that sees Gregory also singing “Collect…collect…collect…the rest of me” which furthers the plot device that this record is about learning to reconcile the different parts of yourself and allow each of them to play their part.

“Curly Q” gains new meaning in the context of the album, sandwiched between “Hollow” and “Keep Up That Talk,” it feels like a cautionary tale for a future generation. A warning that these struggles come and go, but more like a wave to the shore than anything impermanent. You’ll learn to thrive in the ebb and flow, but you have to do the work. The real shining moment of the back half of this record is the nine-minute-long epoch “Black Mold” which carries us across a multitude of genres, weaving together the overarching story of Prince Daddy & The Hyena. It’s somber throughout, sprinkling in brief flecks of that maniacal signature howl that we’ve all grown to love and allows for each of the versions of The Narrator that we’ve met to have a turn in the driver’s seat. The Collector, The Passenger, The Narrator, and The Observer are all working in unison to piece this story together, resulting in one of the grandest and most impactful statements on the record.

The closing moments of the record are something that fans of Prince Daddy will find disarmingly familiar. The final track is “Baby Blue,” a song that we first heard performed live and acoustic as part of Counter Intuitive Records’ annual Christmas countdown. Even in its most raw state, the impact of the song was undeniable. Brought to life on this record, there is a new level of sorrow and vulnerability added to the chorus of this song and it really puts the entirety of the album into perspective as we hear Gregory sing “I’d accepted an end beside you. I saw a hopeful hue, drenched in baby blue. Such a hopeful hue, drenched in baby blue, blinded by the baby blue” as the final curtain falls on the story of Prince Daddy & The Hyena.

Prince Daddy & The Hyena is out April 15th on Pure Noise Records.