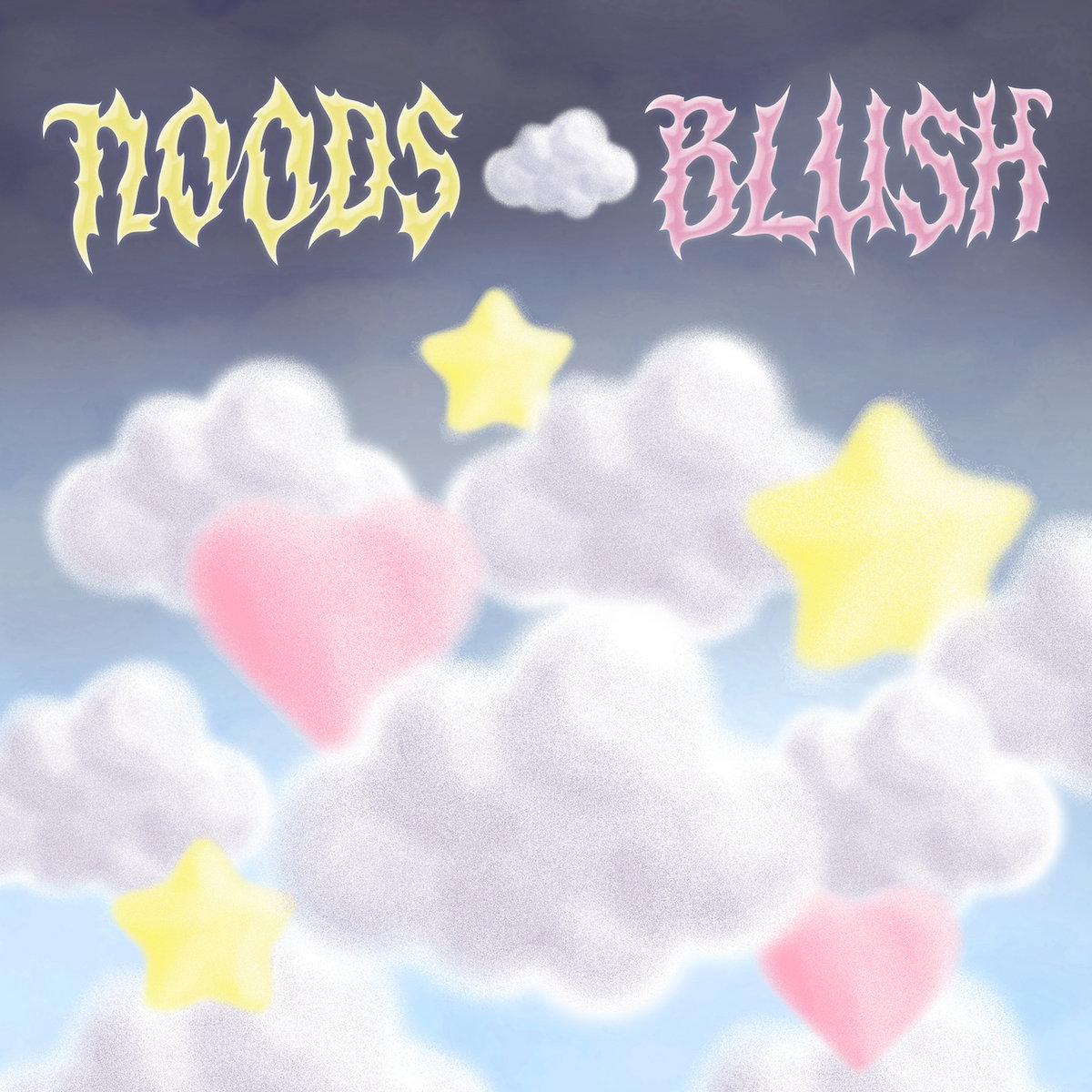 Blush, the debut full-length from Noods, is an endearing collection of jangly pop tunes, full of clean guitar sounds and bouncy basslines. The group makes the most of their indie-pop sound, ranging from the bubbly “Donkey Kong,” to the heavier ’90s-drenched “Empathy” and the quieter, more tranquil moments like those on “You Don’t Know Me.”

Pre-album releases “Sheets” and “Donkey Kong” work as great introductions to the band’s sound, as well as signposts on the record. “Sheets” comes early in the first half of the album and features Nick Seip on vocals. It’s a fun, bouncy song with lyrics about wanting to see Drake live and freaking out after smoking too much weed before bed. “Donkey Kong” features Trish Dieudonne on vocals and slightly more laid-back feel (the two vocalists split duties throughout the record). With a range of guitar sounds and dynamics, it sounds like the perfect song to hear played live as it blossoms from a restrained breakdown into one of the harder rock moments on the album.

It’s the group’s ability to play with contrasts that makes Blush such a solid record. “Empathy” goes out in a blaze of distorted glory before being abruptly followed by cleanly picked guitar washed in reverb at the start of “You Don’t Know Me” (an excellent song with the chorus lyrics “is my fate dependent on my wifi connection?”). It’s followed by “Always on My Mind,” a peaceful, loping song that feels like floating out in the middle of a lake or taking an aimless walk through the city with no real destination.

“Starting Over (Again)” lets the synth take center stage instrumentally, and it’s hard not to think of Future Teens as Seip delivers the opening lines “we sat on the roof / til quarter til two / talking and dreaming about something new” in a sentimental croon that matches the airy synth tones. It makes a great three-song-run on the second half of the album, together with “Donkey Kong” and light indie tune “Pink Cabbage” preceding it.

“Starting Over (Again)” is followed by the album’s title track, which grows from a jazzy guitar pattern to an extended coda with the lead guitar noodling nicely on top of the chorus before stripping away everything but the two guitars. Noods close out the album by going directly into “Boundaries,” a song that seems to contain most of the sounds explored on the rest of the album. It’s a catchy pop tune with notably twee lyrics in the chorus that makes the use of its jaunty guitar line as the group adds layers and call-and-response vocals.

For a debut full-length, Blush finds Noods sounding quite comfortable and assured with their jangly indie-pop sound. The album never falters and the group is able to demand your attention equally with soaring, fuzzed out moments and instances of quiet intimacy.