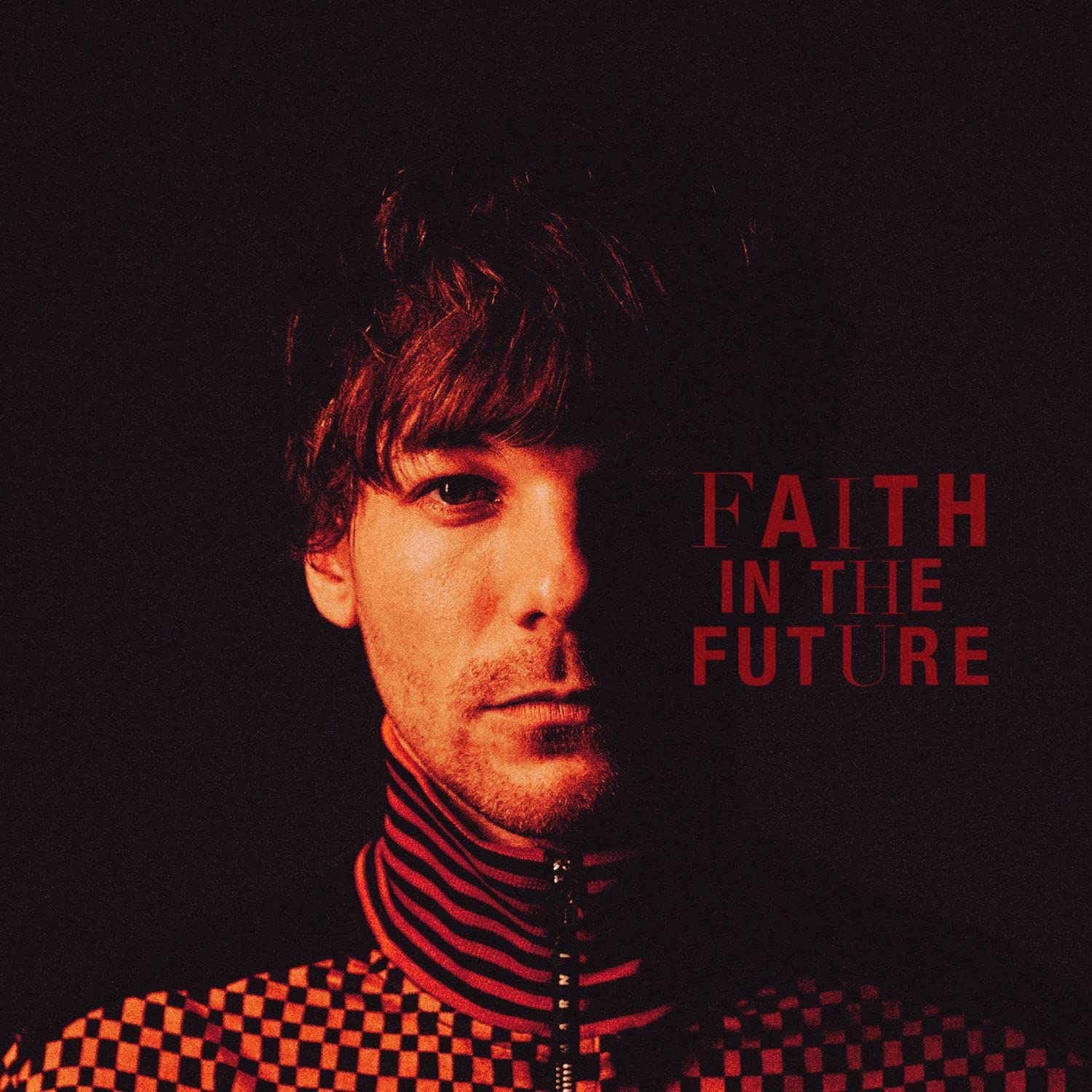 It’s half-past nine, and the air is thick with murmurs of anticipation. Your shoes cling to the sticky, liquor-stained floors as you bump shoulders with someone close to you. A fervent spirit zings throughout the room; the crowd moves in unison toward the stage as the lights flicker. A charming familiarity washes over you while glancing at all the faces who have come to hear the same music as you — to experience this show alongside you. The ringing echo of chants and buzzing chatter bounce off the ceiling. The thrum of the bass sends electricity through your body. Everyone’s energy shifting as smoke from the stage forms clouds that envelop the room, creating an intimate world between the crowd and the band, even if just for a little while. That is the unique thrill live music holds. The elasticity of passion that fuels live music is infectious and all-encompassing, and the visceral sensation it brings causes you to keep coming back time and time again for another taste. To bottle up that feeling is how it feels to listen to the enduring power of Louis Tomlinson’s energetic sophomore album Faith in the Future.

Two years after the release of his debut record Walls, with a year of high-spirited touring under his belt, and after leaving the big machine of corporate record labels, Tomlinson’s sophomore effort, Faith in the Future, is a departure from the slick, pop-leaning production that took root on much of his first album. Instead, the listener is brought into Tomlinson’s musical mind, which takes influence from grittier, more experimental genres. As one dives into Faith in the Future, the album shuffles through indie-rock, pop-punk, laidback grunge, and even a glittery electronic feel alongside fuzzed-out pop familiarity. Unlike other artists that might fumble while juggling several genres in one project, Tomlinson doesn’t flinch as his edged-out vocals, evocative lyricism, and passion for these sonic spaces and how he wants to tackle them blends seamlessly throughout the record’s runtime. This isn’t an artist who has stumbled into these choices but has been waiting to hone his craft and show off his versatility in sounds that feel most authentic to him.

Allowing Tomlinson the control to paint himself as the artist he wants to be moving forward, Faith in the Future’s feverish momentum, optimistic undertaking, and nostalgic identity is a pleasant shock to the system. The album begins with an anthemic opener, “The Greatest.” Feeding off the energy of tour, the sonically ambitious track is hard to imagine not acting as a blazing introduction to his live shows. The stadium rock verve builds to its powerful chorus that is meant to be chanted back overtop its rousing drums. It only acts as a taste of the heat to come as the full throttle of tracks like “Written All Over Your Face,” “Face the Music,” and “Out of My System” enter territories of early 2000’s neon-rock and pop-punk — something that Tomlinson has played with in the past but never fully committed to.

The sass-punk edge of “Written All Over Your Face” is a standout on the record. Its rowdy rough energy rattles about with an air of confidence both in sound and vocal tone. Leaning on the sticky disco-rock feel, influences from the likes of the early works of Arctic Monkeys give this track its bite. Tomlinson knows what he’s doing here, and he executes it well. The heat only grows as one slips into “Face the Music” which is heavily influenced by early pop-punk/alt-rock scenes but tighter in production. The melodic tone alongside fast guitars allows the track to have a pop-rocks type sizzle akin to the likes of Yellowcard and Something Corporate. “Out of My System” follows suit with a haphazard, darker punk soundscape with harsh drums, snarling guitars, and a grittier vocal.

Taking a sharp turn, even the shimmery elements of the dance-inspired tracks don’t feel out of place between the darker rock that surrounds them. Instead, Tomlinson’s confidence rides these mellow tracks, offering a nice pop reprieve. The DMA’s drenched “All This Time” and “She is Beauty We Are World Class” are perfect for downing drinks and throwing shapes in a club or lying in your bed late at night with whispers of self-exploration in the dark.

Yet, it’s in the indie-rock-infused moments on Faith in the Future where Tomlinson truly shines. This genre is clearly his wheelhouse and is a perfect place for him to explore his artistry due to the softer lilt of indie-rock’s edges that flesh out his lyrical identity and strength as a vocalist. He allows himself the freedom to navigate between more electric indie-rock and its hazier counterpart throughout the album. “Silver Tongues” and “Chicago” are built from that electric space. The former, based around the feel-good energy of nights out with friends and those you love, is an indie-rock romp with twinkling keys and an infectious chorus. It has a coming-of-age spirit while evoking the same warm sensation songs like Man Overboard’s “Love Your Friends, Die Laughing” evoke, maybe not in sound but in overall mood. The latter, a wistful remembrance of a past relationship, allows Tomlinson to showcase his range as his emotional performance alongside swelling guitars leaves a lasting impression.

In fuzzier arenas are tracks like “Lucky Again,” “Saturdays,” and “Angels Fly” which all linger with softer elements. “Saturdays,” an ode to bitter nostalgia, is a sweeping ballad that has a soaring quality to it with melancholic undertones while both “Lucky Again” and “Angels Fly” hold hazier blips of reassurance and warmth designed to feel like the sun on your face on an evening drive. And, although closing track “That’s the Way Love Goes” doesn’t hold enough weight to be a perfect closer, its stripped-back feel as a heartfelt albeit saucy conversation with a friend about their relationship woes is endearing and winds the album down by tying it all together, nicely.

When it comes to the departure from Tomlinson’s debut Walls, Faith in the Future feels more deconstructed. It isn’t slick. It isn’t perfectly packaged. The colors are meant to bleed, the scissor lines purposefully jagged, and the lyrics raw. It doesn’t stand out for its polished appeal as Walls does. it stands out for being everything opposite- everything eclectic and anthemic yet self-reflective. It’s an album crafted around the unrefined dopamine of live music. Whether you’re shouting the lyrics from the top of your lungs with your closest friends in a packed out crowd or navigating nights full of the people, places, and memories that reflect who you’ve grown to be, the record is a nice world to get lost in for a little while. Chin up and arm outstretched, Faith in the Future is a reintroduction to who Louis Tomlinson is as a solo artist and has always been, both personally and artistically. So, take its hand and enjoy the ride because the future is only brighter from here.