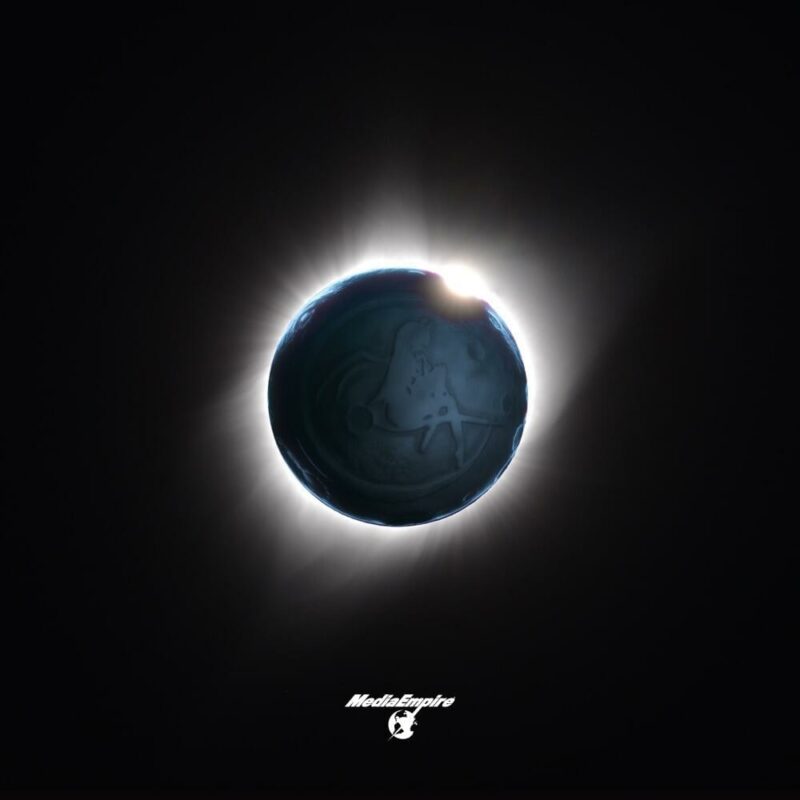 It’s been almost a year since the Canadian musician and half of the richest couple in the world, Grimes, released her fifth album, Miss Anthropocene. The LP, a pensive and dark yet atmospheric release that found the synth-pop star experimenting with the heavier side of electronic sounds more than ever before, was a reaction to the world’s crises (like climate and opiate) and the death of her friend/manager Lauren Valencia. 2021 finds Grimes diving deeper into the cynical and ominous sounds of rave music with the release of Miss Anthropocene (Rave Edition). She tapped the help of EDM acts such as Rezz, Julien Bracht, and Channel Tres, and in doing so, created an entirely new album.

Miss Anthropocene (Rave Edition) opens with “So Heavy I Fell Through the Earth,” a throbbing techno remix from Brazilan producer ANNA that’s easy to get lost in. Feeling like a cousin to the original track more than a sibling, it’s repetitive tempo and foreboding mood blends effortlessly into the second track, “Darkseid.” The remixed “Darkseid” stays true to the OG’s intensity but became a pulsating downtempo track that went from a four-minute tune to a 10-minute doozy of a song. Legendary techno producer Richie Hawtin was brought on for the remix and created a  track reminiscent of something you would hear in the dark crevices of a basement party or shooting through space. On the opposite side of those songs are tracks like “IDORU,” “We Appreciate Power,” and “Delete Forever.” The latter began as an acoustic guitar-driven track flush with soft, scratchy vocals and morphed into a sultry hip-hop house mix thanks to DJ and producer Channel Tres (my personal favorite on the album).

It seems like Grimes let each DJ really take the reins on their featured track, and it is their signature sounds which truly makes Miss Anthropocene (Rave Edition) sound so different from the original. “Violence” is a standout example of that. The late producer i_o (who passed away in November 2020) already had his hands on the song, but Rezz got ahold of the airy, mystical track, it became a grimy (no pun intended), bass-heavy tune that grabs the listener and doesn’t let go.

Grimes once again creates music that is interesting enough to put her political statements, antics, and relationships out of mind, at least for a while. A little bit of techno, a little bit of house, and a little bit of dark dub, Miss Anthropocene (Rave Edition) gives a glimpse into the many styles and subgenres of EDM. Give it a listen, and maybe you’ll discover something new.