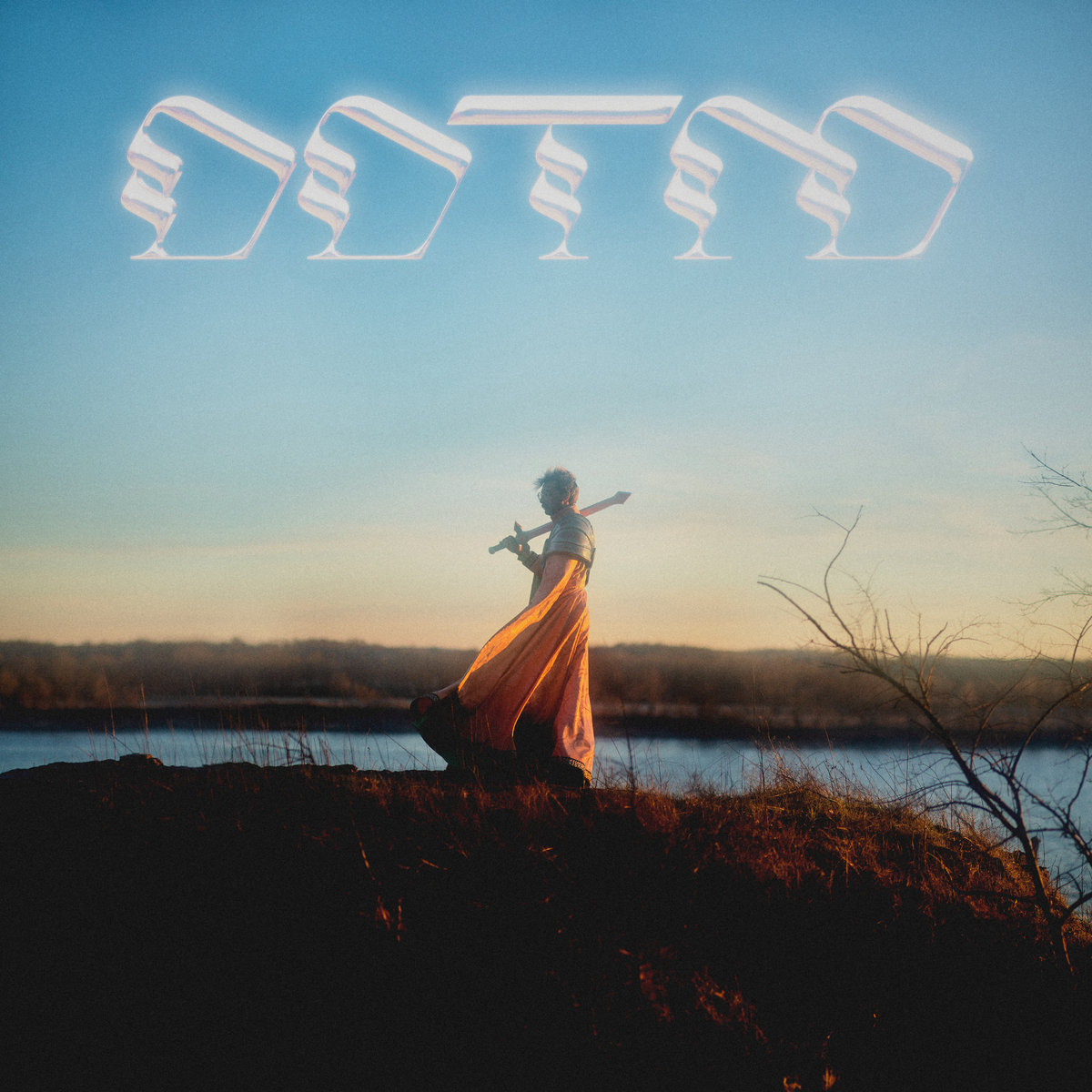 After 2015, something changed for Foxing. The band pivoted away from the post-rock influenced emo that they’d made their name on and replaced it with an ambitious and eclectic mix of art-rock, post-hardcore, and indie pop. The result, Nearer My God, was a massive step up for the band, an incredible swing-for-the-fences effort that paid off as the band’s best record yet. It was an album few other bands would’ve attempted, and fewer still would’ve pulled off. It was lightning in a bottle, an impossible album to follow up. As fate would have it, the lightning struck twice. Draw Down the Moon, Foxing’s latest, takes everything that worked on Nearer My God and trims the fat, resulting in a tighter, more focused, even harder-hitting record.

Each of Draw Down the Moon’s singles highlighted a different aspect of the project, from the indie pop of “Go Down Together” to the shrieking crescendo of “If I Believed in Love.” Draw Down the Moon, like Nearer My God, plays out like a sort of genre roulette, where it seems each song has its own sound, but it manages to work together as a cohesive whole. This is played out in miniature in the opening “737,” which creeps along from a soft, building indie rock song into a punishing, crashing bridge. It becomes the heaviest, most aggressive song in Foxing’s catalog, which is nearly unthinkable in the song’s delicate first seconds. The next three songs pull the record in a completely different direction; the middle run of Draw Down the Moon finds Foxing at their most radio-ready.

“Go Down Together” is a sparking pop gem that builds off the framework the band laid down on 2018’s “Heartbeats”; built around a danceable beat, the song makes use of Conor Murphy’s full vocal range to craft a masterful earworm. It leads perfectly into the towering “Beacons,” a song with a legitimate claim at being their best. It’s got the same synth-driven, borderline futuristic energy as “Nearer My God,” and it’s nearly all hook –– and a gigantic immediately memorable hook at that. The title track keeps up the infectiousness of the previous two songs, but in a twistier, gnarled framework; it’s a perfect display of Foxing’s various modes, from the catchy to the aggressive to the dynamic to the weird. “Where the Lightning Strikes Twice” closes out the first half of the record as Foxing’s take on heartland pop; it’s not at all hard to imagine Brandon Flowers crooning over the song’s synthy, pulsating verses.

Draw Down the Moon’s b-side follows up on the promise of “737,” each song feeling like a hard left turn from the last. “Bialystok” is yet another dark synthpop track, one that manages to turn one repeated line (“I feel so homesick everywhere I go”) into one of the biggest choruses of the year. “At Least We Found the Floor” feels transitional; the record’s only ballad, it gives Murphy a chance to explore his lower register. It bridges the gap from the more pop-forward songs to the more aggressive closing trio; now make no mistake, “Cold Blooded” and “If I Believed in Love” are still extremely catchy. But “Cold Blooded” has a drive and a bite to it heretofore unseen on the album, and “If I Believed in Love”’s instantly memorable chorus is all but screamed out. The album’s seven-minute ender, “Speak with the Dead,” is its most ambitious moment, a droney, jammy, horn-laden cacophony. A mess in a beautiful way, “Speak with the Dead” feels almost like two songs stitched together but with a cohesion only Foxing could manage.

That’s how most of Draw Down the Moon feels. Like Nearer My God, it’s ambitious in a way it’s hard to imagine any of the band’s peers attempting. The album is replete with references to their past work; on “If I Believed in Love,” Murphy yells, “Everyday I spent pent up in a blind / I wonder, ‘Now, what do you believe in?’” Even more conclusively, “Beacons”’s second verse features the command to “throw away the albatross.” It isn’t the first time they’ve alluded to past material like this. The message here is clear: forget who Foxing used to be. All that matters is who Foxing is now. And right now, Foxing is one of the most ambitious bands in the game. What’s more, though, is that they’re one of the most talented. There’s no mincing words; Draw Down the Moon is another masterpiece, and there’s no other band who could do what Foxing does.