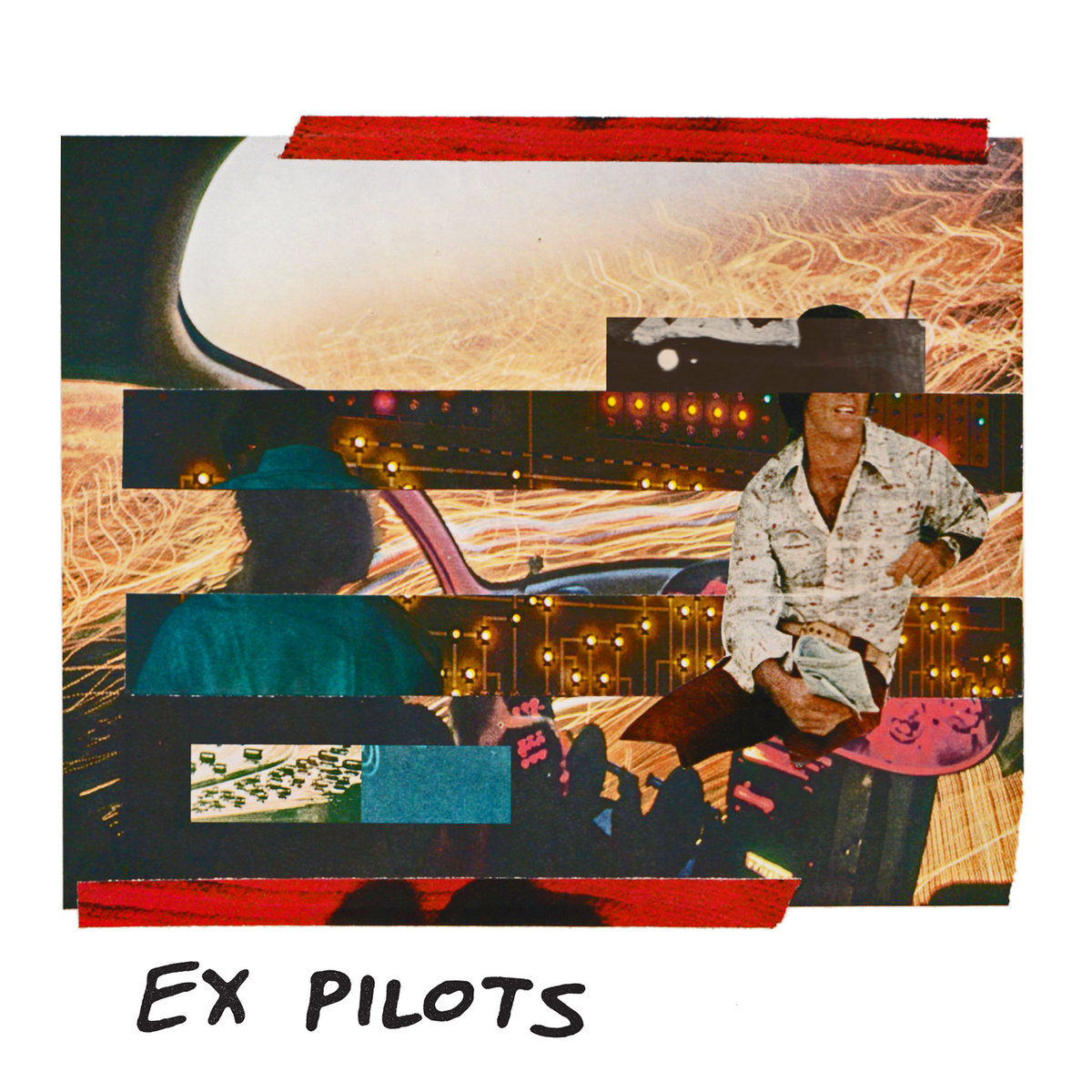 Beneath Pittsburgh’s growing underground punk scene lies a deep appreciation for lo-fi slacker rock and shoegaze. Bands influenced heavily by Guided by Voices, My Bloody Valentine, and Husker Du just to name a few are popping up left and right and gaining traction in the scene with big album releases and live shows. If you look closely, you’ll find a good handful of them have one thing in common—songwriter and multi-instrumentalist Ethan Oliva.

Oliva has been at it for a long while now, popularizing the genre in Pittsburgh’s music scene with his legendary DIY band Barlow, who just hit their 10-year mark in 2022—but his output doesn’t stop there. He’s also the drummer for grunge goons Gaadge, the front man in the hardcore speed demon trio Living World, and one half of the weirdo experimental rock duo turned 6-piece band, Sober Clones. While all these projects have their own unique sound and attitude, they’re all charmed by the washed out, lo-fi swirl of noise that has become signature to Oliva’s recording and production style.

Ex-Pilots may seem like just another project or band Oliva is adding to his exciting collection, but it’s one of the longest running projects he has under his belt. According to various album credits on Bandcamp, Ex-Pilots is Oliva’s solo endeavor of sorts, performing most of the instruments and vocals himself with an occasional guest showing up to help write a song, or to do some backup vocals. He’s been writing under the moniker since 2009 and casually releasing works from over the years of home recordings sessions since 2015. However, Ex-Pilots has become a bigger deal in recent months, breathing new life after releasing an impressive split EP with Gaadge and enlisting bandmates Mitch Delong, Andy Yadeski, Nick Boston, as well as Ralph DiLullo and Mary Komondy for live shows, and securing a complete re-release and re-master of the 2019 album Live Forever through Oakland, California record label Smoking Room.

It’s for good reason that Live Forever is seeing a new beginning on a bigger platform—it’s too sonically diverse to be lost in the throes of Bandcamp releases that are launched into the ether. Oliva is showcasing some of his best songwriting chops that range from fast and mindless hardcore punk to meaningful slow-core balladry, and the album wastes no time showing off its capabilities within that wide spectrum. The sheer brute force of the opener “Dianetics” blasts the listener off into space like a rocket shooting to the moon. However, gravity takes over rather quickly when you hit the drum-less and atmospheric guitar echoes of “Exactly Like You.”

The track list continues this winding path; slowly floating the listener through the solar system before firing off into a different one. For instance, the reverberated piano ballad “Red Tape” acts as a breather before reverting back to thrilling wall to wall action on “Warp,” a mid-tempo slacker rock anthem that metamorphizes into a brain drilling clutter of punk riffage. Oliva doubles down on this formula just a few tracks later with the buzzing 53-second “Pimo,” followed by the slow burning “Cadiz.”

For how fun the genre-bending uncertainty is, Live Forever thrives when at its poppiest. The soaring alt rock of “Bad Aibling” and “Too Far” give us the first taste of Oliva’s talent for writing extremely sticky hooks meant for endless repeats on 90’s radio, felt especially on the former’s two chord headbanger of a bridge. The guitar work on “Sailing Stone” will have any Bob Mould fan drooling, while the title track’s laid-back persistence feels perfect for an evening drive.

The crown jewel of the album, however, has to be the dichotomy of the last two tracks. First comes “The Empty Hall,” a star gazing lullaby whose 4 chords will tug on your heart strings. The swirling synthesizers resonating in the background of Oliva’s pained vocals would make it such a fulfilling closer, but Oliva had other plans with “Punch in the Gut.” The raw emotion gets turned on its side with a woozy, repeating guitar line—as if the song itself is stumbling down a dark strange road after getting its bell rung. For how many twists and turns the album takes, it only makes sense for Ex-Pilots to leave us on what feels like a cliffhanger. More than likely though, it’s just a fun way to end a record that has no boundaries.

Live Forever is out January 20th via Smoking Room.