Album Premiere: The Trust Fund Kids – ‘this time next year.’ 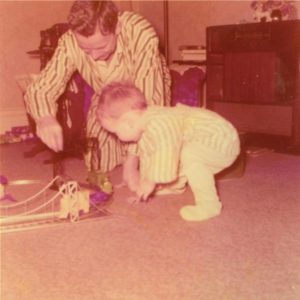 As The Trust Fund Kids formed in the fall of 2015 before sole member,Kevin Connor’s, junior year of high school, ‘this time next year’ is the culmination of the past three and a half years. As explained in the record’s liner notes, this time next year explores the journey of growing up and of owning one’s mental health.

Taking influence from modern indie rock and 90’s alternative artists, the record is full of catchy and reflective tracks that explore topics like interpersonal relationships (“Mercy Me”) and feeling stuck in place without people to depend on (“Loving You (Is Such A Waste Of Time)”).

As Connor explains, writing the record was a cathartic process and allowed him to reach a peace treaty within his own head that he still works to maintain.  “Looking back on it now, I was a kid who didn’t understand what was happening inside his own head. But now I see both I was coming of age as was my mental illness. this time next year. was always intended to be a bildungsroman of sorts, it’s a conclusion to be decided by time.”

The record will be released March 15 and you can purchase preorder it on Bandcamp here.