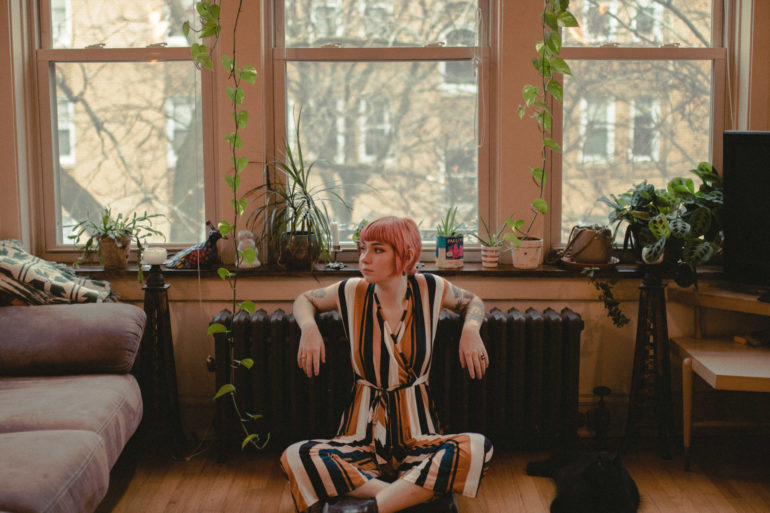 “Anything beats being 20 / I just feel alone, everything is so scary” Colleen Dow sings on “Menthol Flavored Oatmeal”. While now a three piece band, this release, consisting of just Dow and an acoustic guitar captures them at their most vulnerable state. Whether its working long hours that seem to add up to nothing or navigating complicated relationships, this release taps into the familiar struggle of feeling like you’re supposed to have direction when nothing makes sense.

“The Malta House was written over the span of a year after having to move home, and then when I moved out on my own again and into Chicago. During this year I went through two rough breakups, and was forced to confront some unhealthy behaviors I had. So many songs on this record confront fears around who I am as a person, as well as the complex relationships we can have with ourselves,” Dow said. “Like, specifically Two Door Sports Edition Minivan which is about always feeling like you’re still the same person you once were, despite the changes you’ve made.  The Malta House also includes a few songs about failed romantic relationships and unrequited love, something I think most people relate to. Bees? is about trying to navigate romantic feelings towards someone you were initially just seeing casually, which is really just so confusing. So many of the songs on this record are really just chronicling the entrance into adulthood, including the lessons learned and the relationships made through that.”

The album is out this Friday, February 7 on Count Your Lucky Stars and you can preorder it here. Catch them on tour with Tunnel Love Songs. 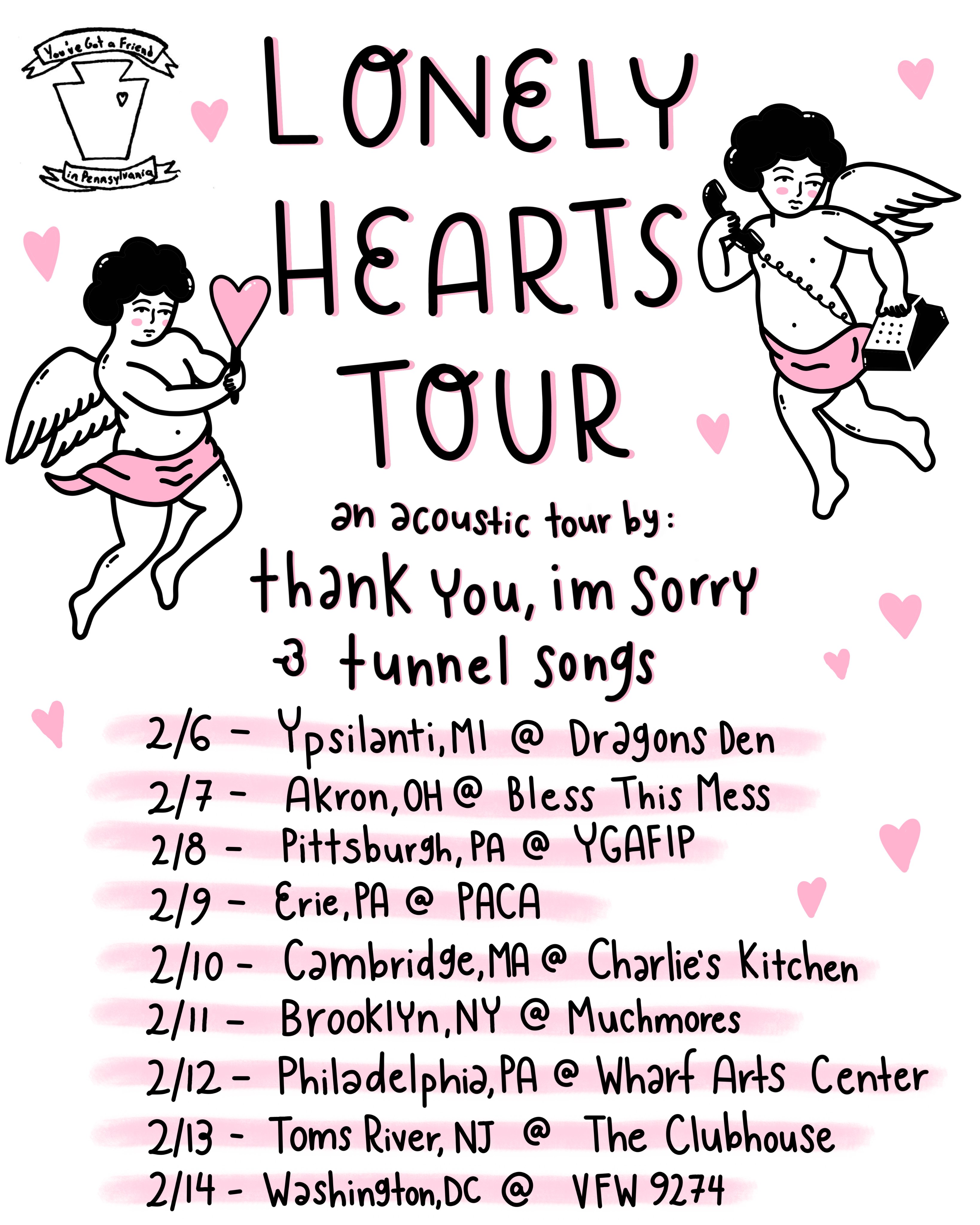