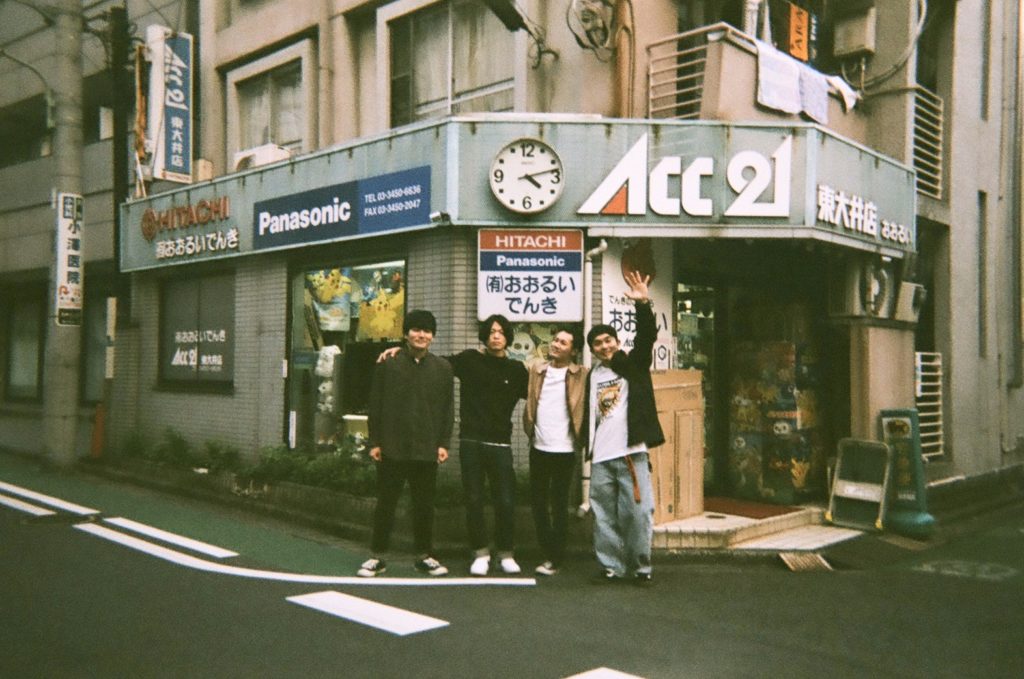 It can’t be said enough: most, if not all, of the best emo music being made right now is being made in Japan. My current favorite genre of media is the shockingly clear cellphone camera footage of live shows in Japan, which is where I discovered a lot of my favorite bands in 2019. Sedai stood out immediately because, unlike many of the new bands I was hearing, there was nary a twinkle—nothing Kinsella-adjacent at all. Instead, it sounded descended from Jimmy Eat World or Superchunk: hooky with huge guitars. Like Oso Oso, it’s somewhere in the Venn diagram of pop punk, indie rock, and emo. The influence of classic Japanese alternative bands like Bloodthirsty Butchers is immediately apparent—there isn’t a throwaway vocal melody to be found.

Sedai (せだい) formed in October 2016 in Tokyo, comprised of members of Weather and Japan’s preeminent slowcore act, Bug. In 2019, they released one of my favorite records of the year: Formula, a four song EP made up primarily of rerecorded versions of their older demos. Mere months later, Sedai is back with another self-recorded and produced four-song EP—this time, all new songs that came together as the band was in the studio for Formula. I loved Formula, but Sugao is bigger in every way: bassist Takayama Riku’s production gives the songs a ton of headroom and clarity, glistening guitars chiming above insistent bass.

I can’t believe I have to even say this, but: the emo scene in Japan is not Japanese versions of American emo bands. There is no “American Football of Nagoya” or “Christie Front Drive of Tokyo.” Sedai plays emo that could only have come from Japan, informed as much by the sunny jangle of J-Rock as the Crank! Records catalog.

A lot of Japanese music is difficult to access because most of it, especially independent music, still operates on a CD economy. Just to reiterate: bands make money selling CDs. That—and a licensing system dominated by a few major labels who are resisting the streaming economy—means that a huge percentage of Japanese music was simply inaccessibly to a U.S. audience until very recently (2019 marked a shift toward streaming, and a Full Streaming Economy inches ever closer for Japan). For the music writer who has found himself peculiarly obsessed with Japan’s emo scene, this entails DMing a lot of bands and offering to PayPal them to mail a physical CD to America. Although I get a bubble mailer from Japan pretty frequently, Sedai’s package was the most memorable. They’re truly nice dudes. 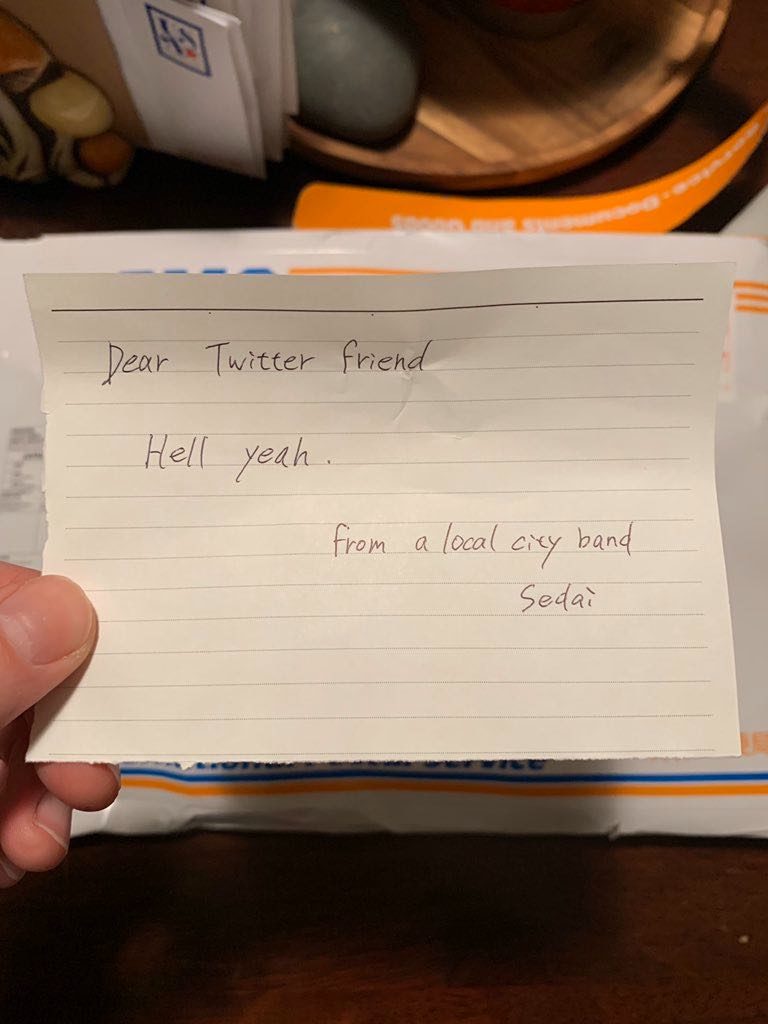 “Sugao mean true face or Honest,” says guitarist Shotaro Shimizu before wryly noting, “honestly, these songs may not be so ‘emo’ compared to previous work.” The songs on Sugao are more firmly in the indie rock world, and the songs have more breathing room to allow the vocal melodies to shine. “mudai (Untitled)” opens with vocals and a single downstrummed guitar, and reader: I want to live inside that guitar tone forever. The riffs throughout the EP are as memorable as the vocal melodies—the jangling “yellownola,” in particular, has the warm familiarity of classic Merge Records bands.

Shotaro says, “We recorded Sugao in Jan. by ourselves. We are inspired by Copeland, Mineral, Bloodthirsty Butchers, ASIAN KUNG-FU GENERATION, Weezer, Cloud Nothings…etc.” He states that Tokyo’s DIY scene has built gradually, but the city is now home to a thriving local scene with well-attended shows. Watch any handful of live videos from this scene and you’ll understand the enthusiasm people have for local music in Japan—every band is treated like a headliner.

Sedai’s music is coming soon to Spotify, Apple Music, and YouTube Music, but in the meantime, you can stream Sugao ahead of it’s official release February 25th. 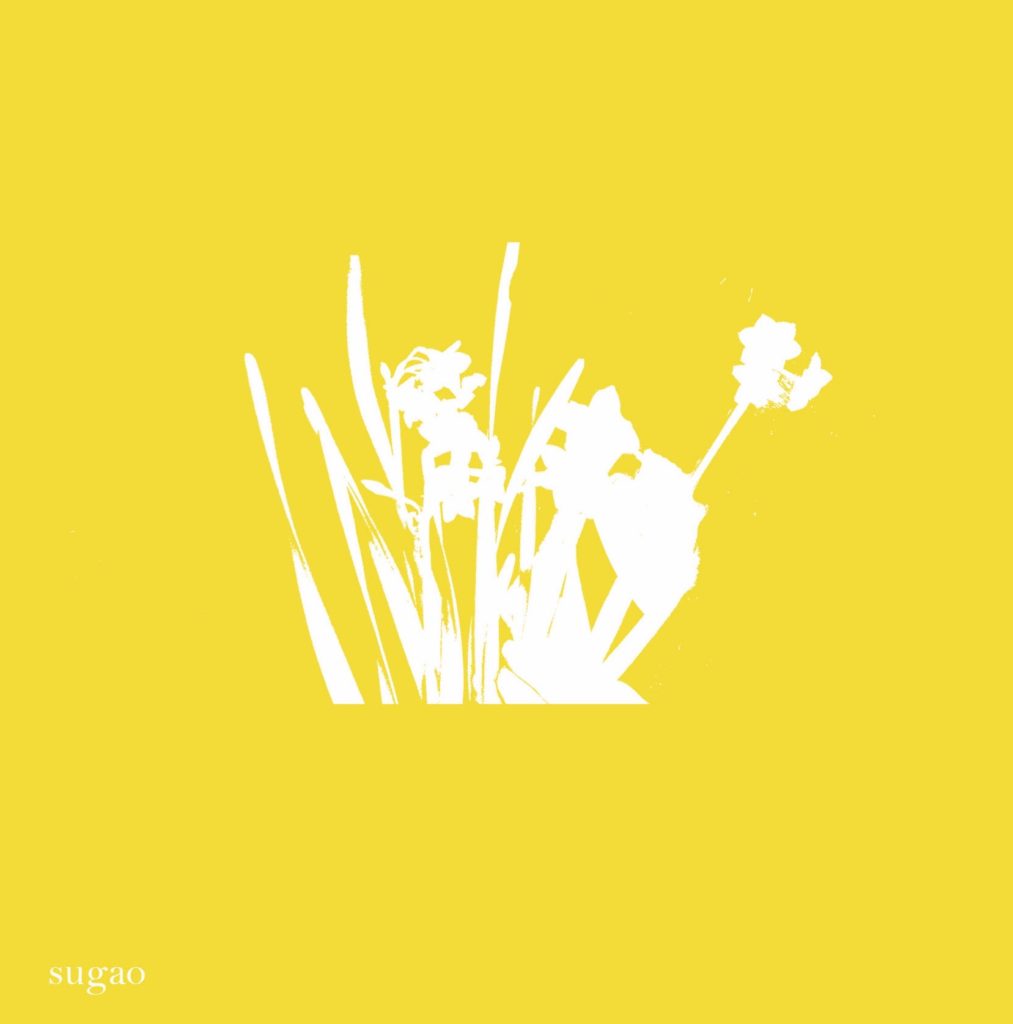