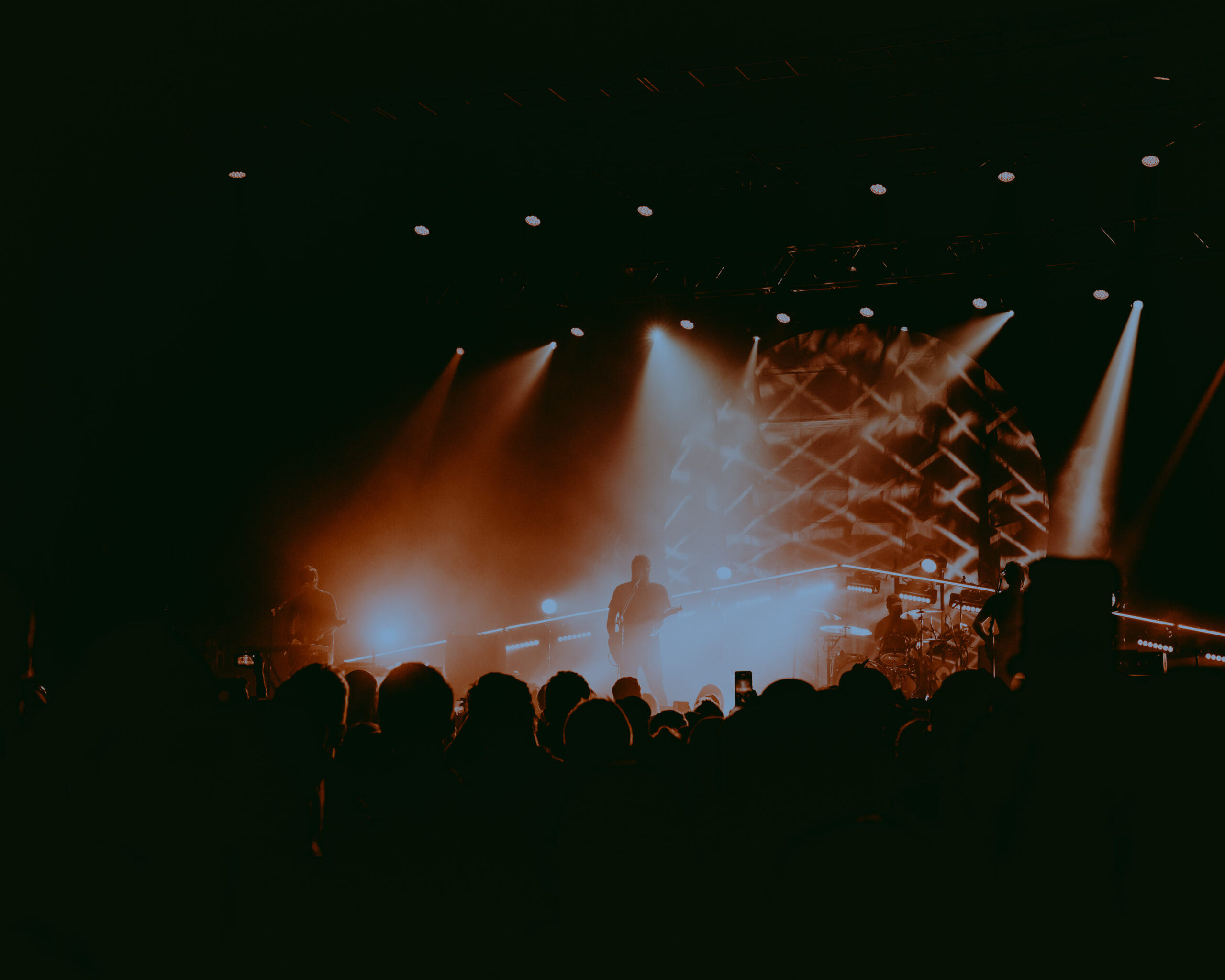 Manchester Orchestra have returned with their sixth and most ambitious album, The Million Masks of God. Pulling only the best elements of each record prior and finely tuning them, The Million Masks of God is a listening experience that is only further enhanced live. With Manchester Orchestra opening their set by running through the first half of the album, audiences feel the magnitude of what this band is still capable of 15 years after the release of their debut album.

For support, Foxing came out to show their head first progression into becoming the next best indie rock band. While also debuting material from their latest release, Draw Down the Moon, audiences get a taste of the shape of Foxing to come following the departure from their previous emo sound. While Manchester Orchestra and Foxing may have toured together before, this run is not one you’ll want to miss. We were happy to have our photographer Kyle at the Boston stop of the tour — check out his pictures below while you stream to The Million Masks of God! 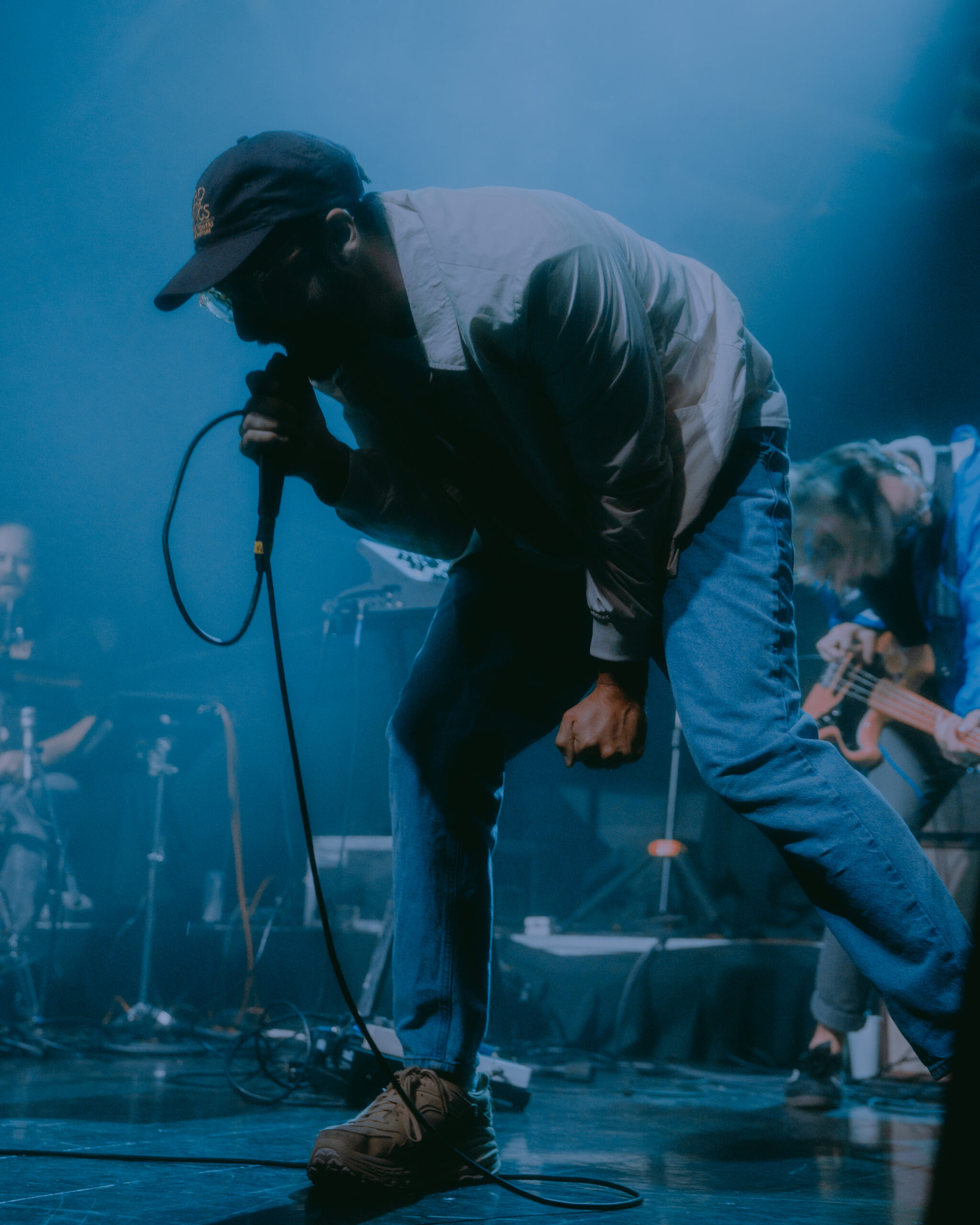 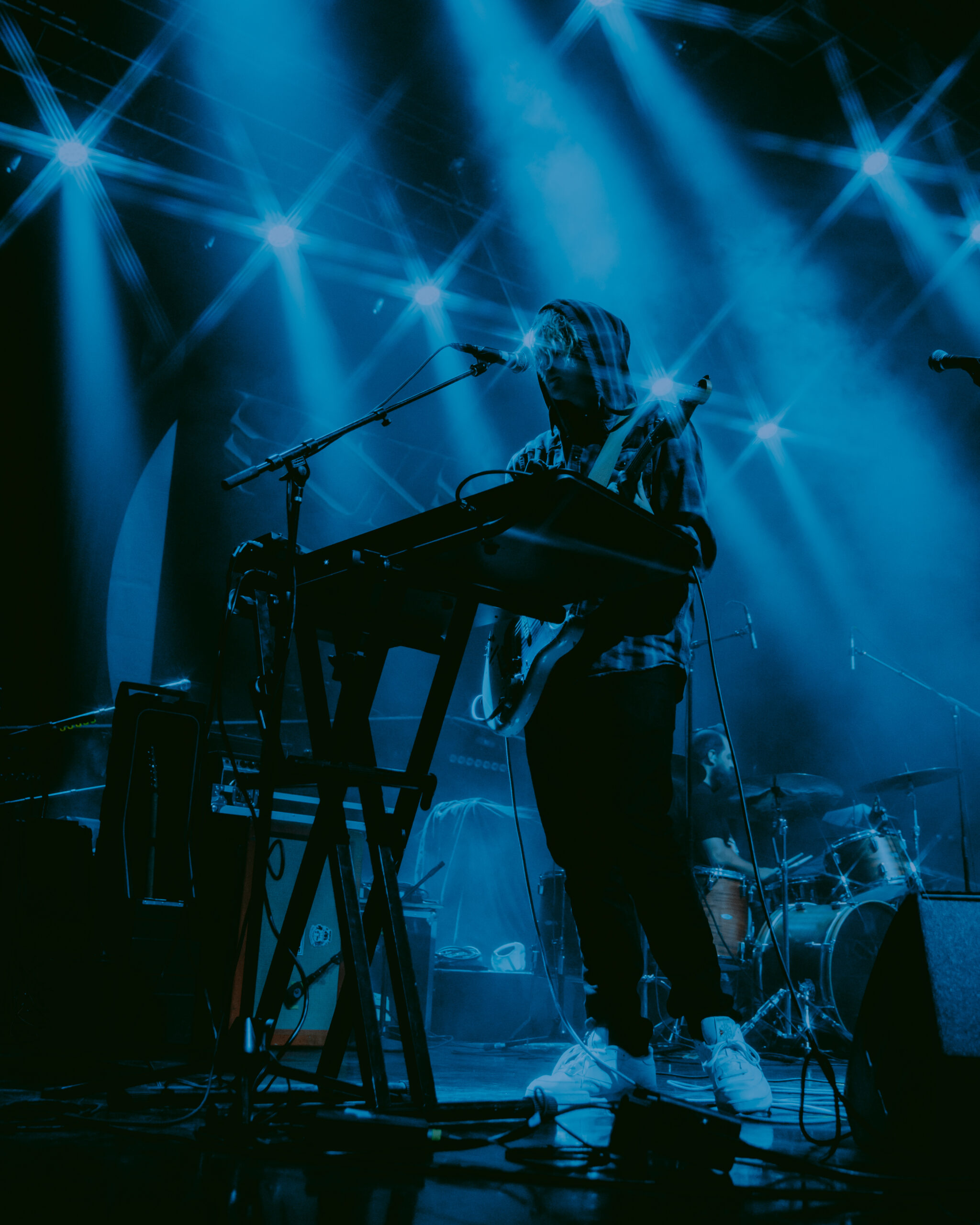 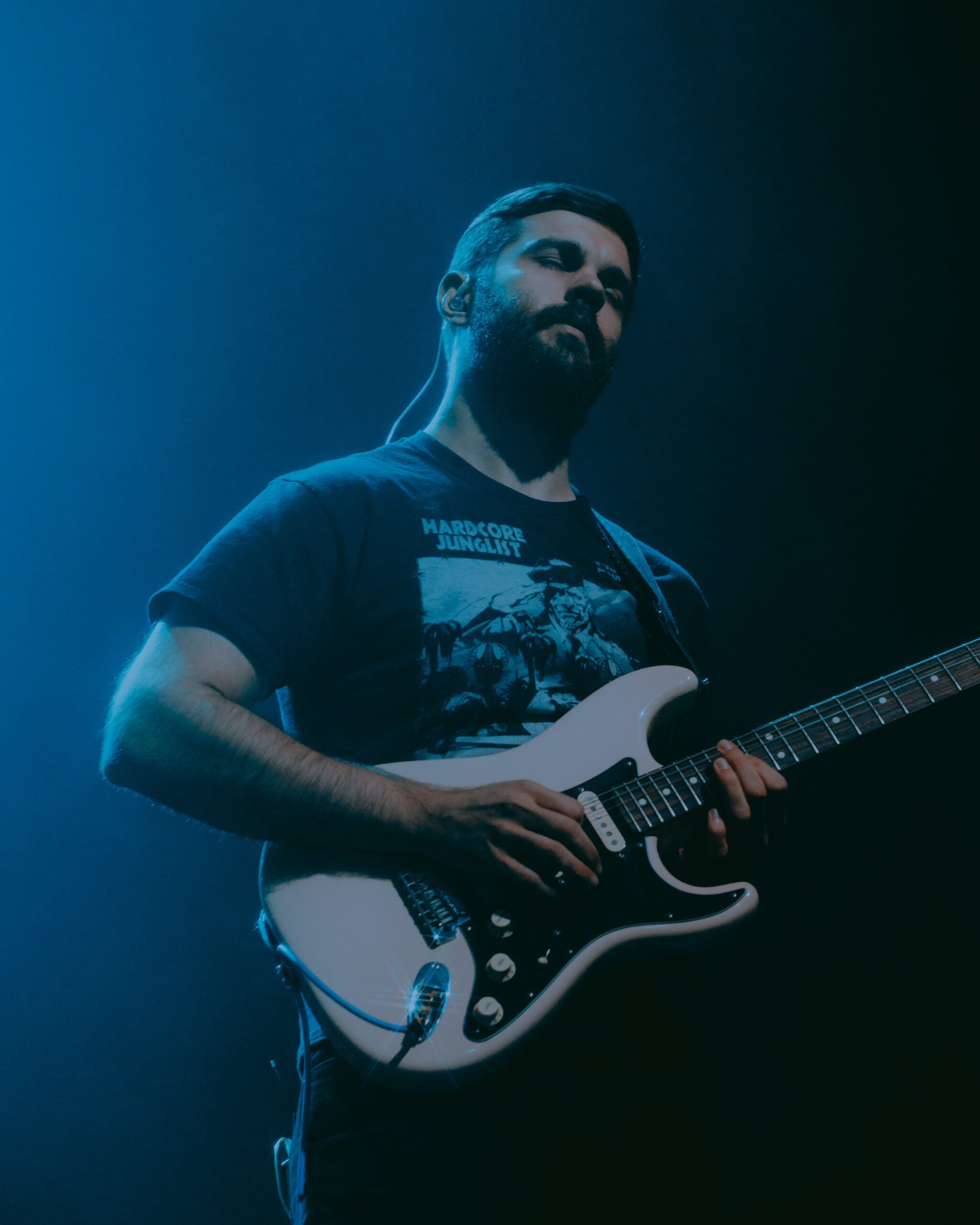 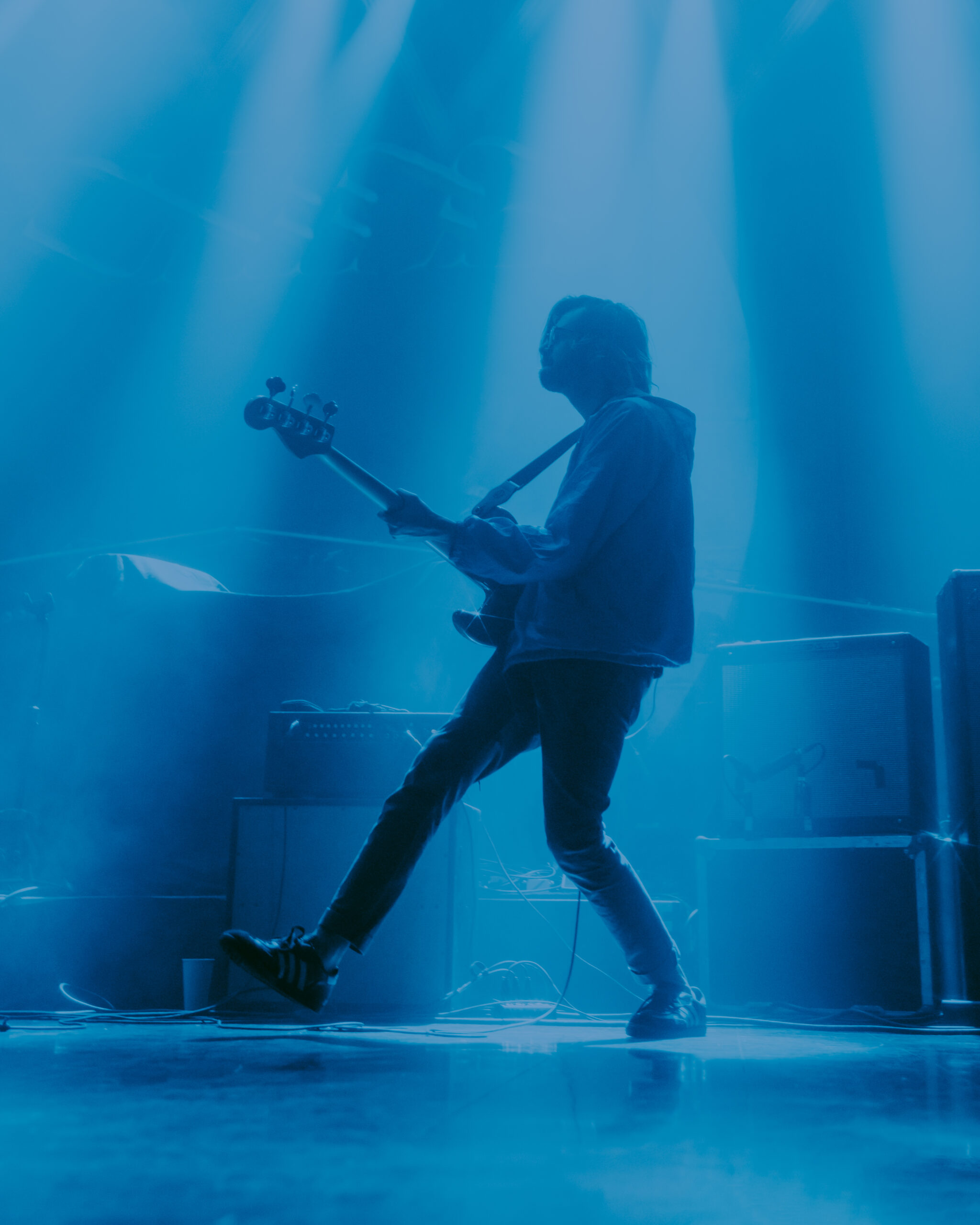 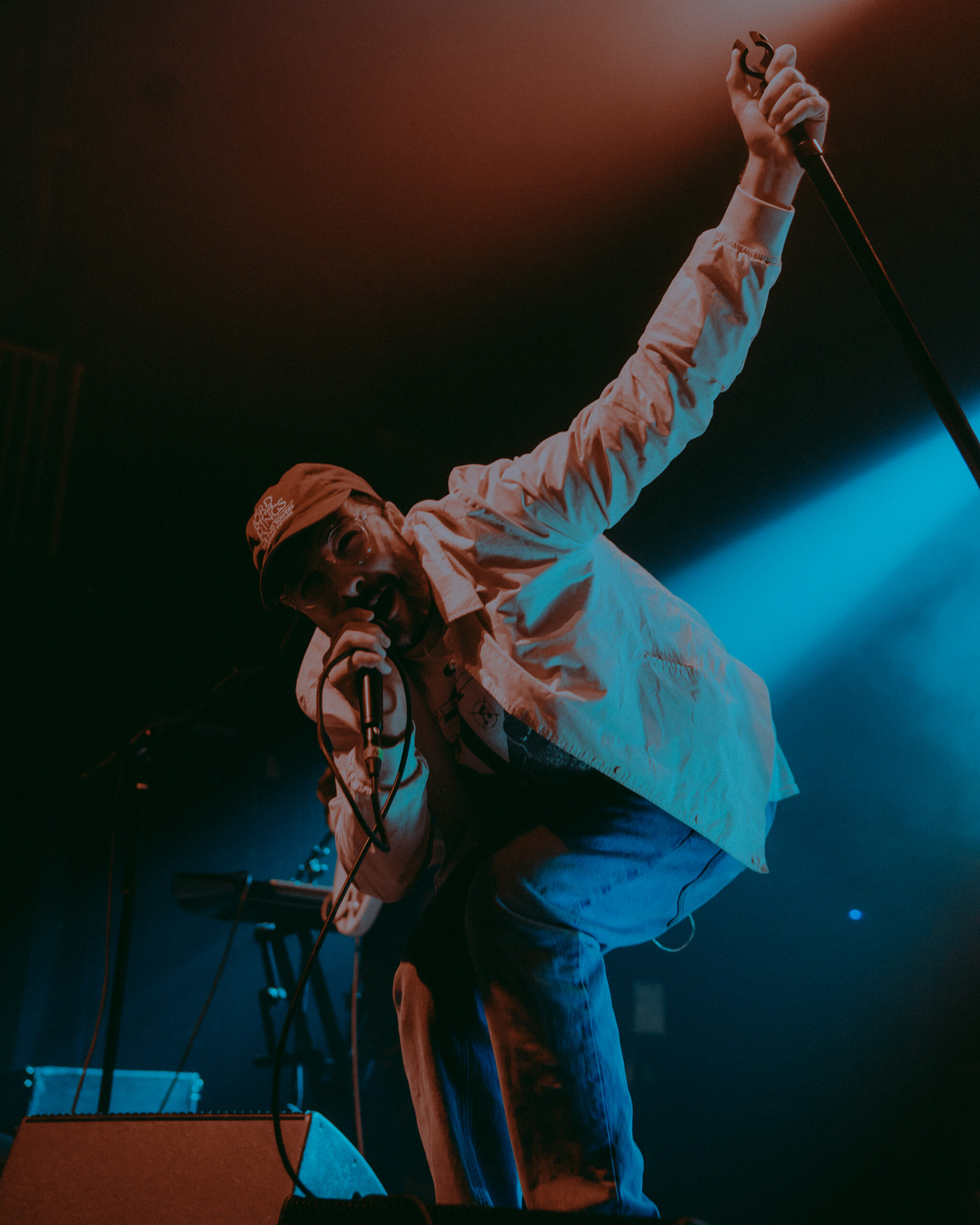 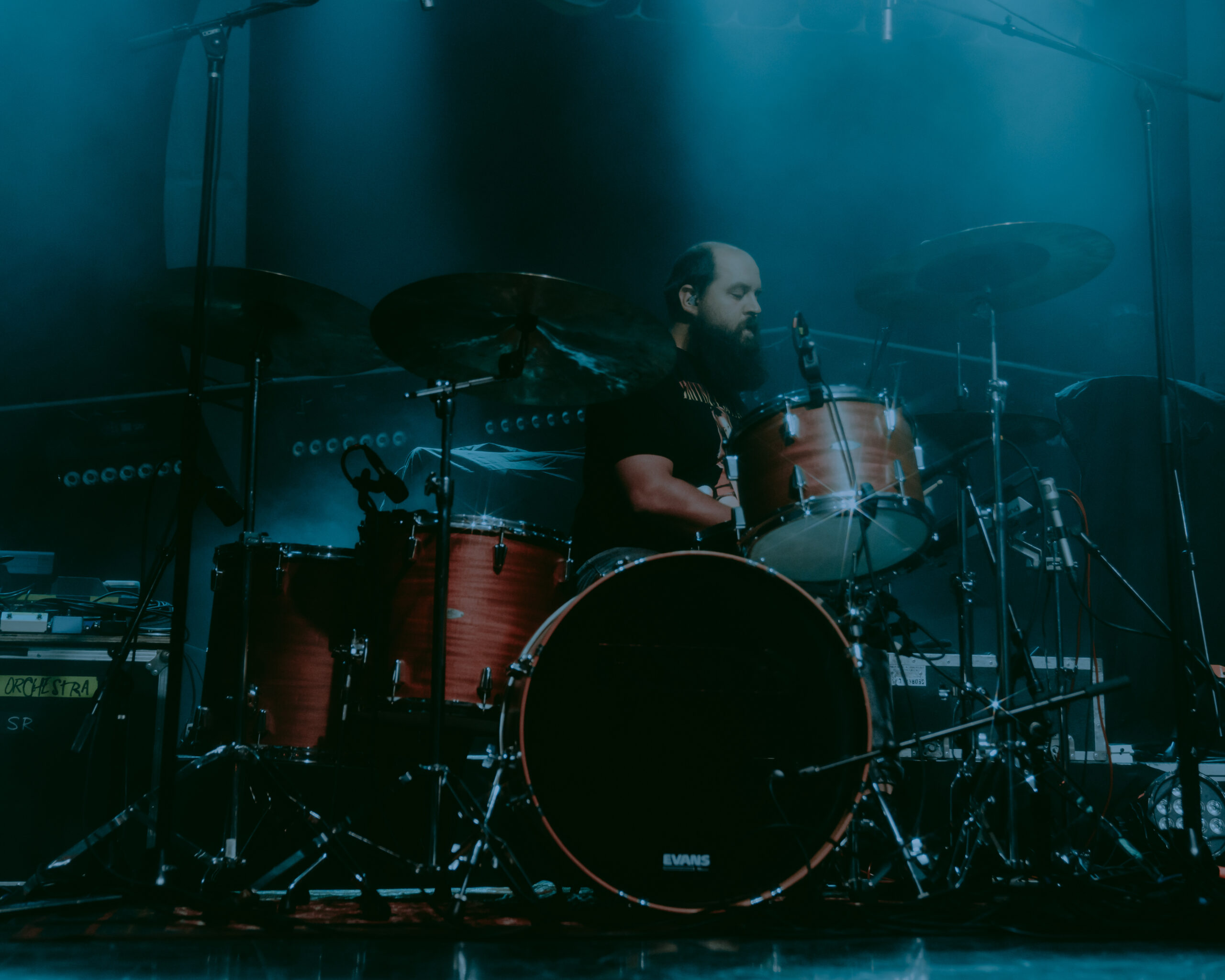 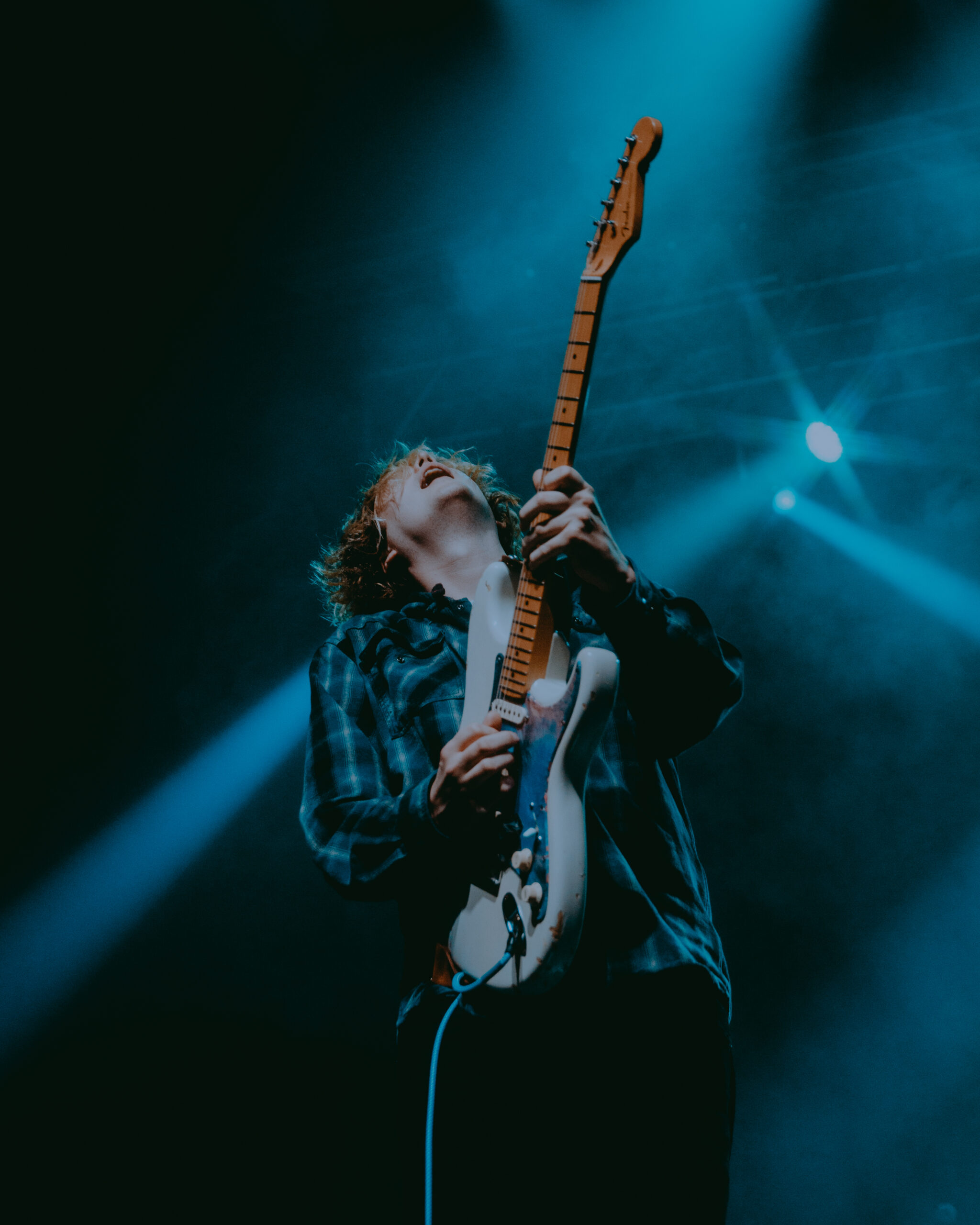 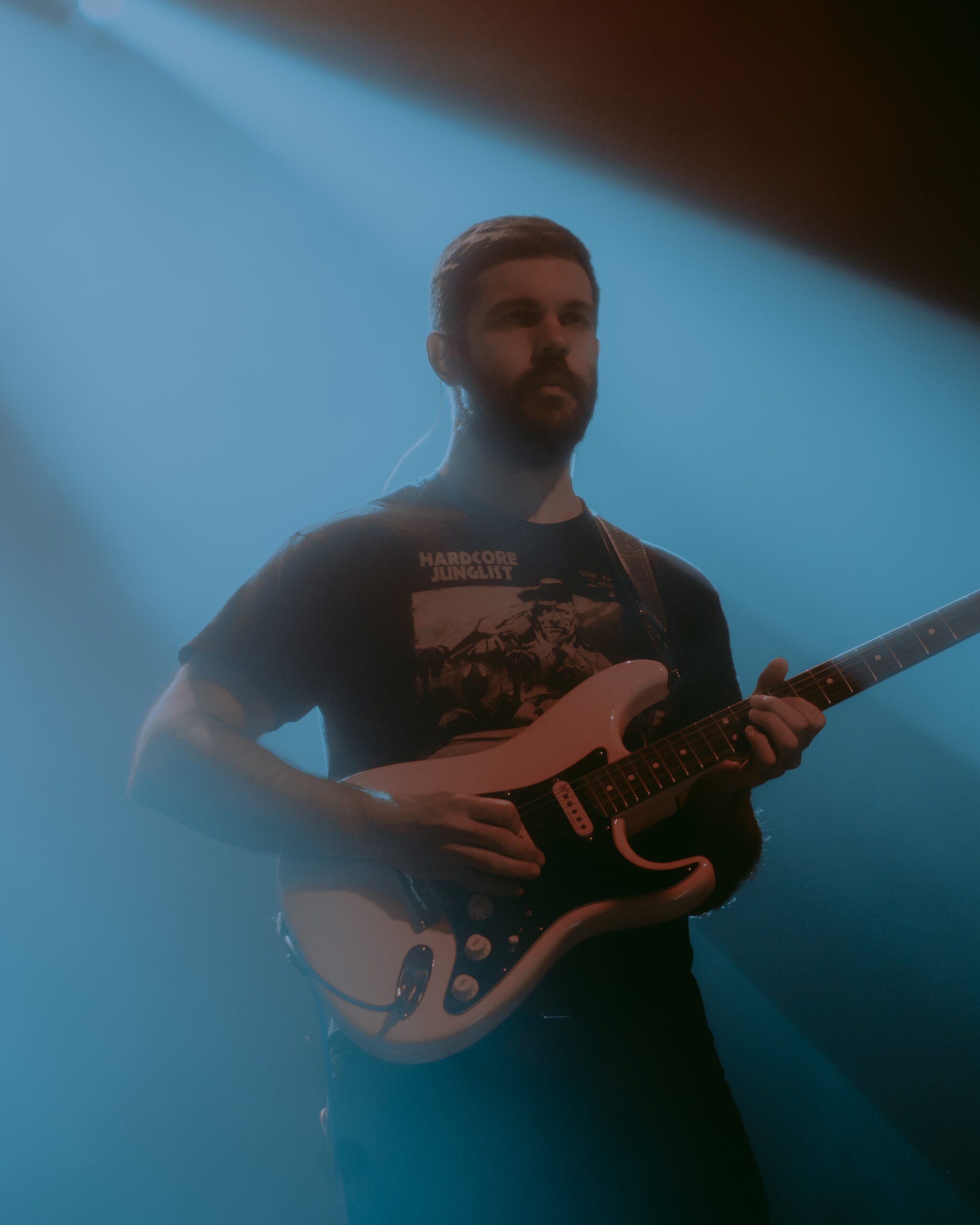 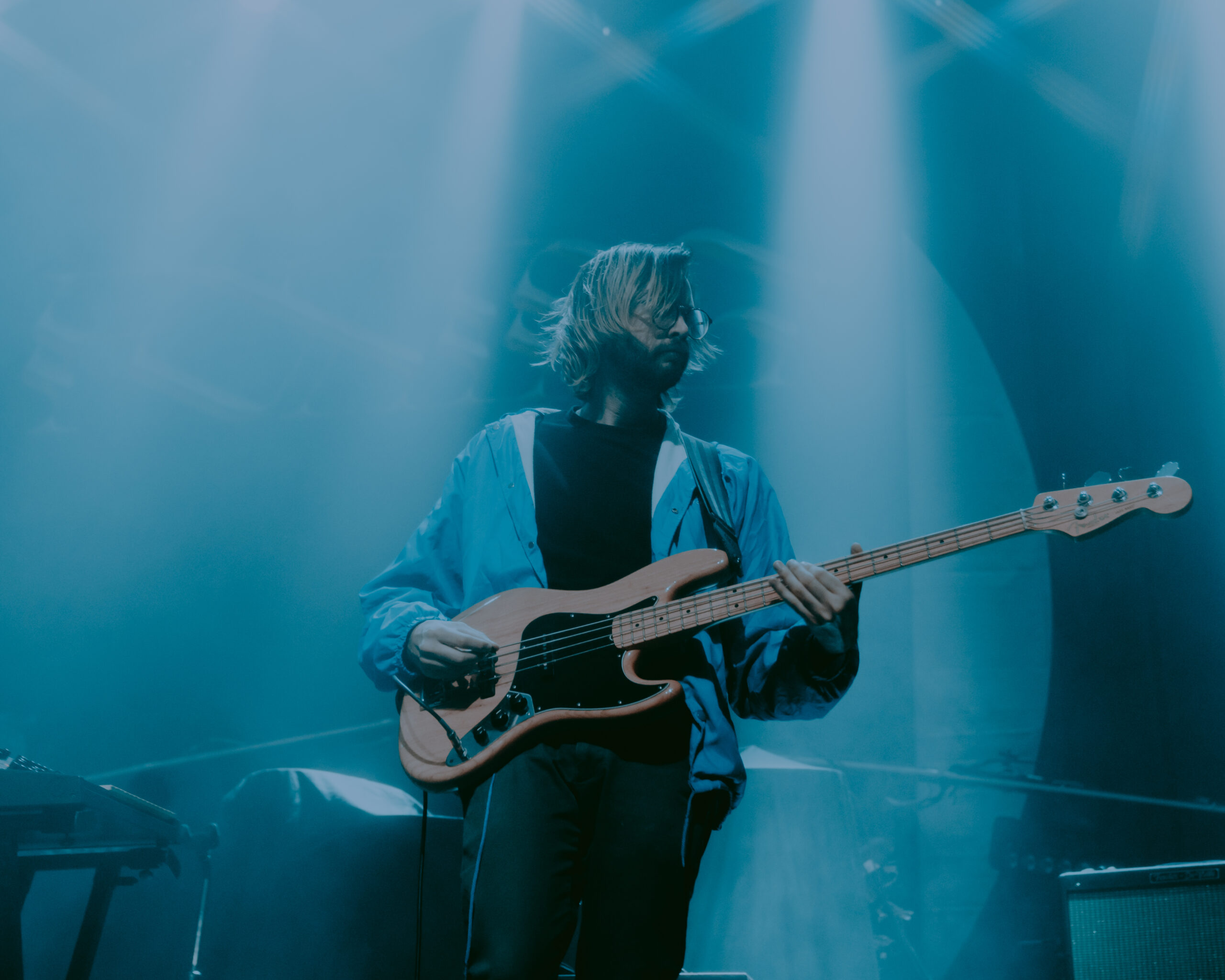 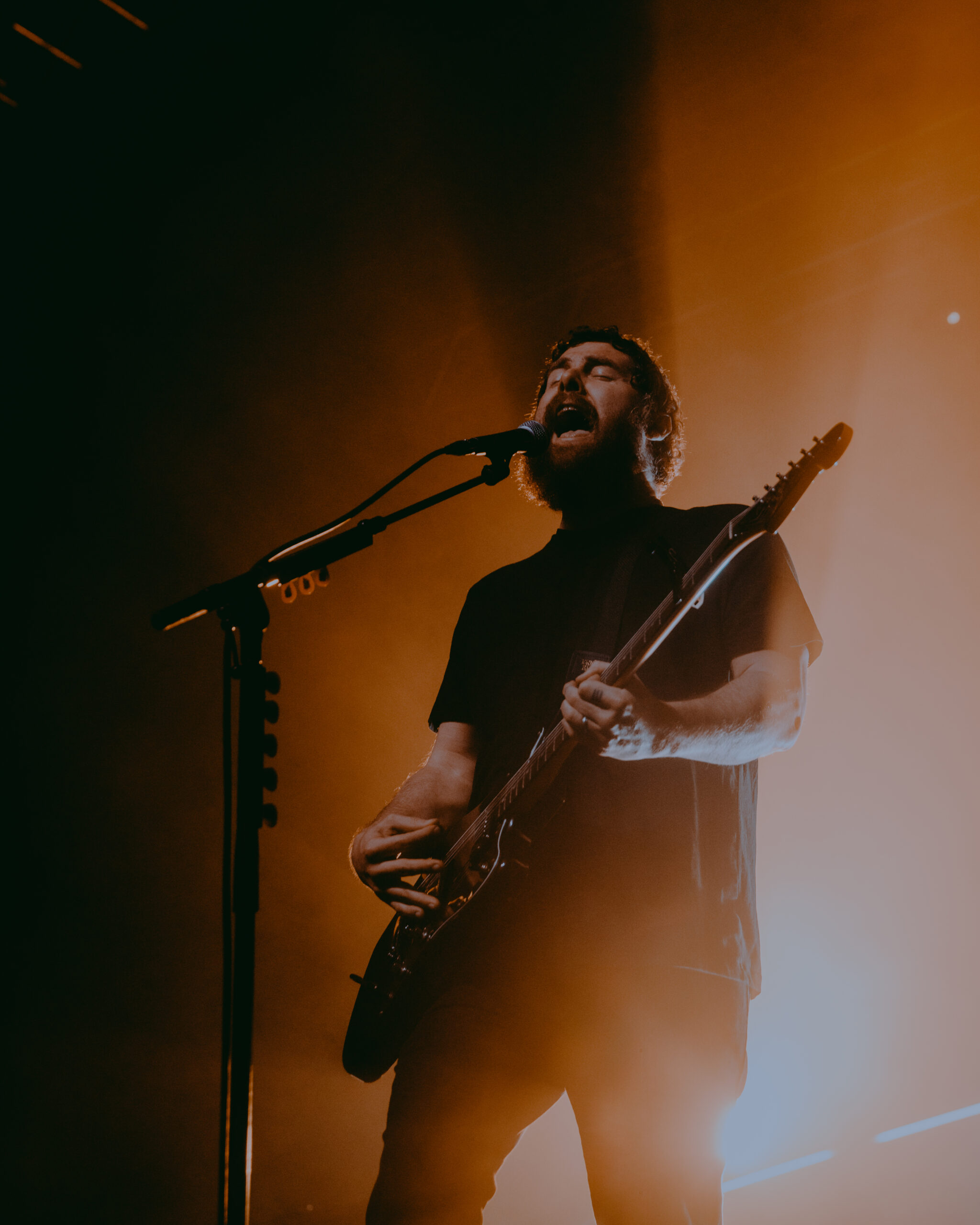 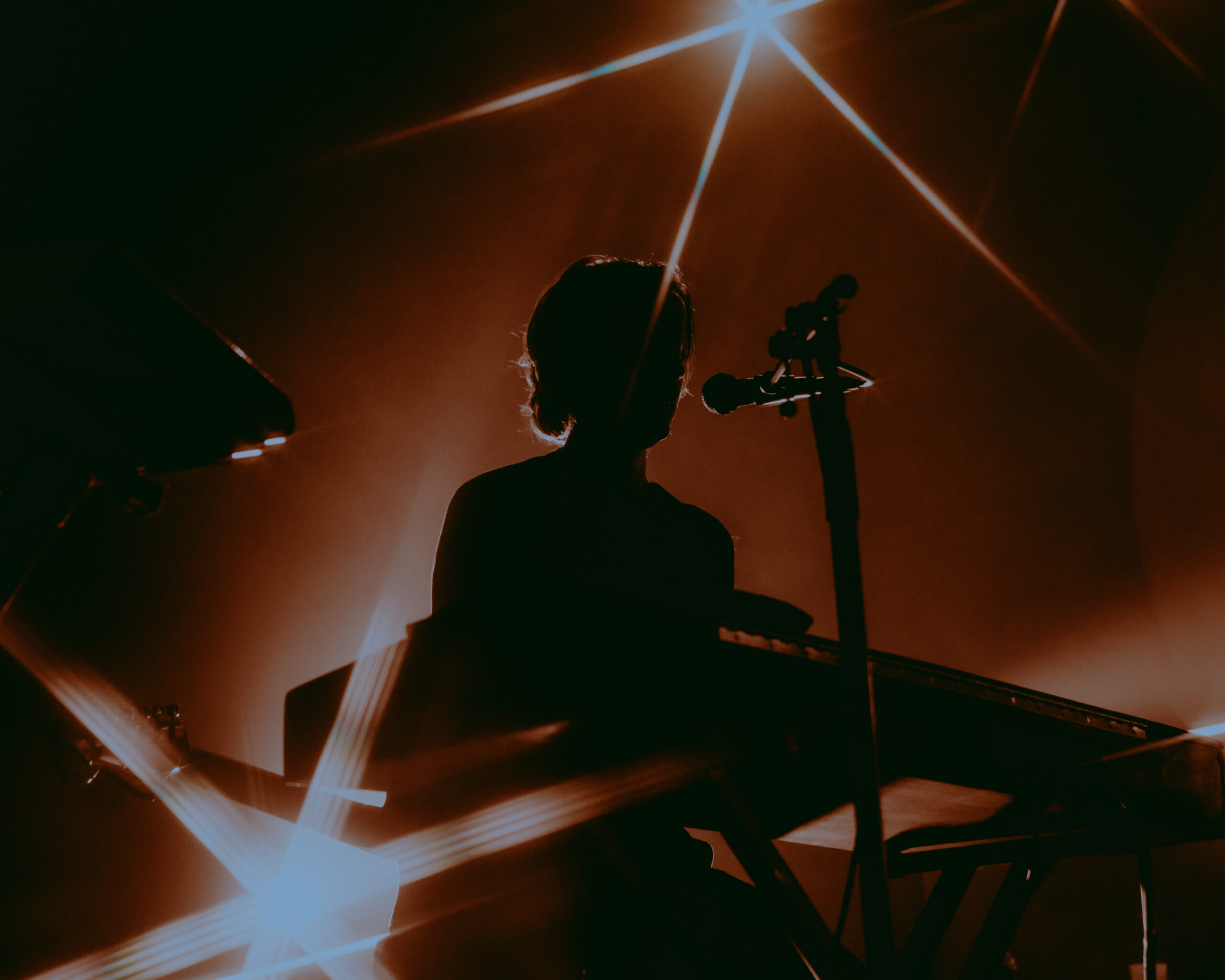 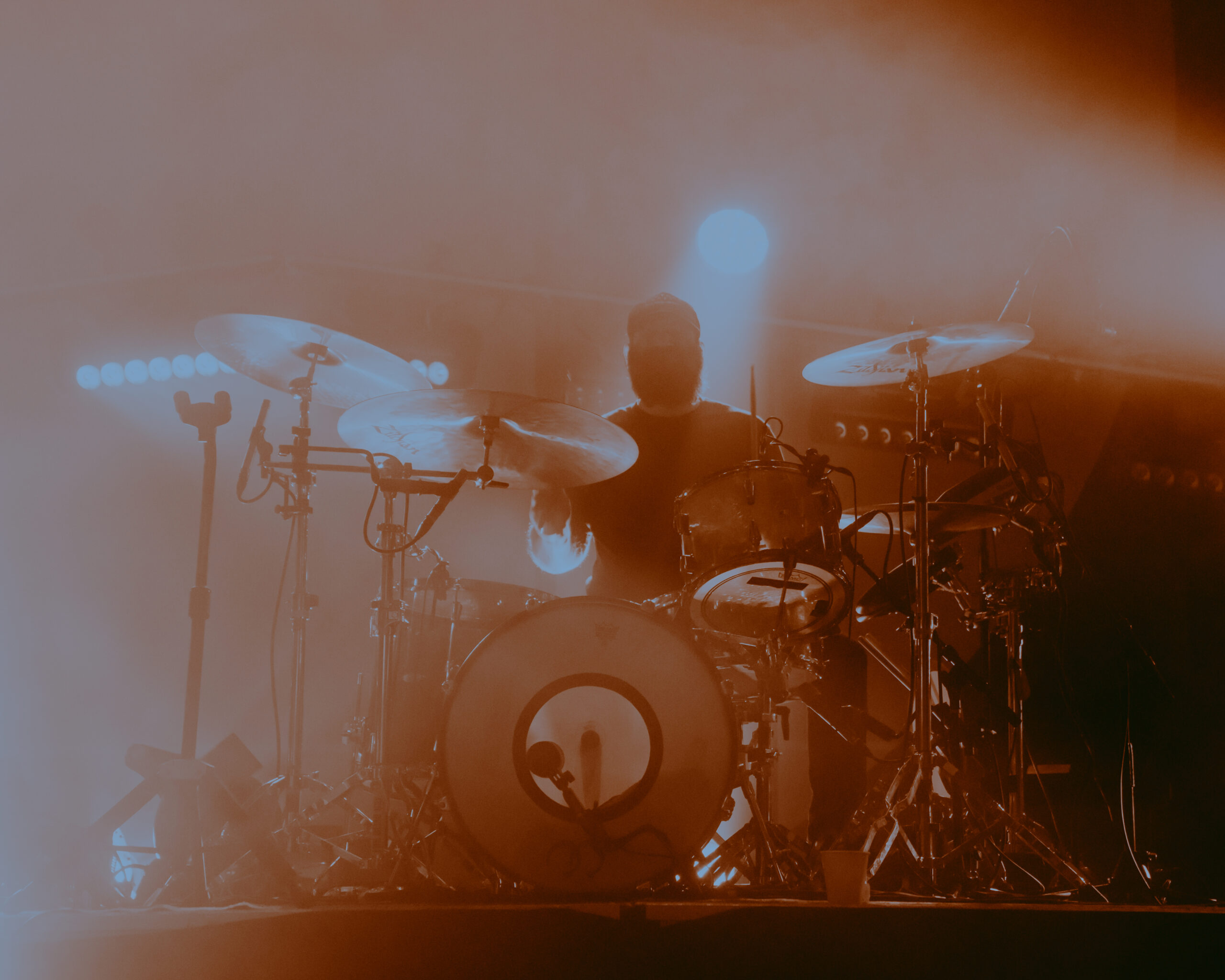 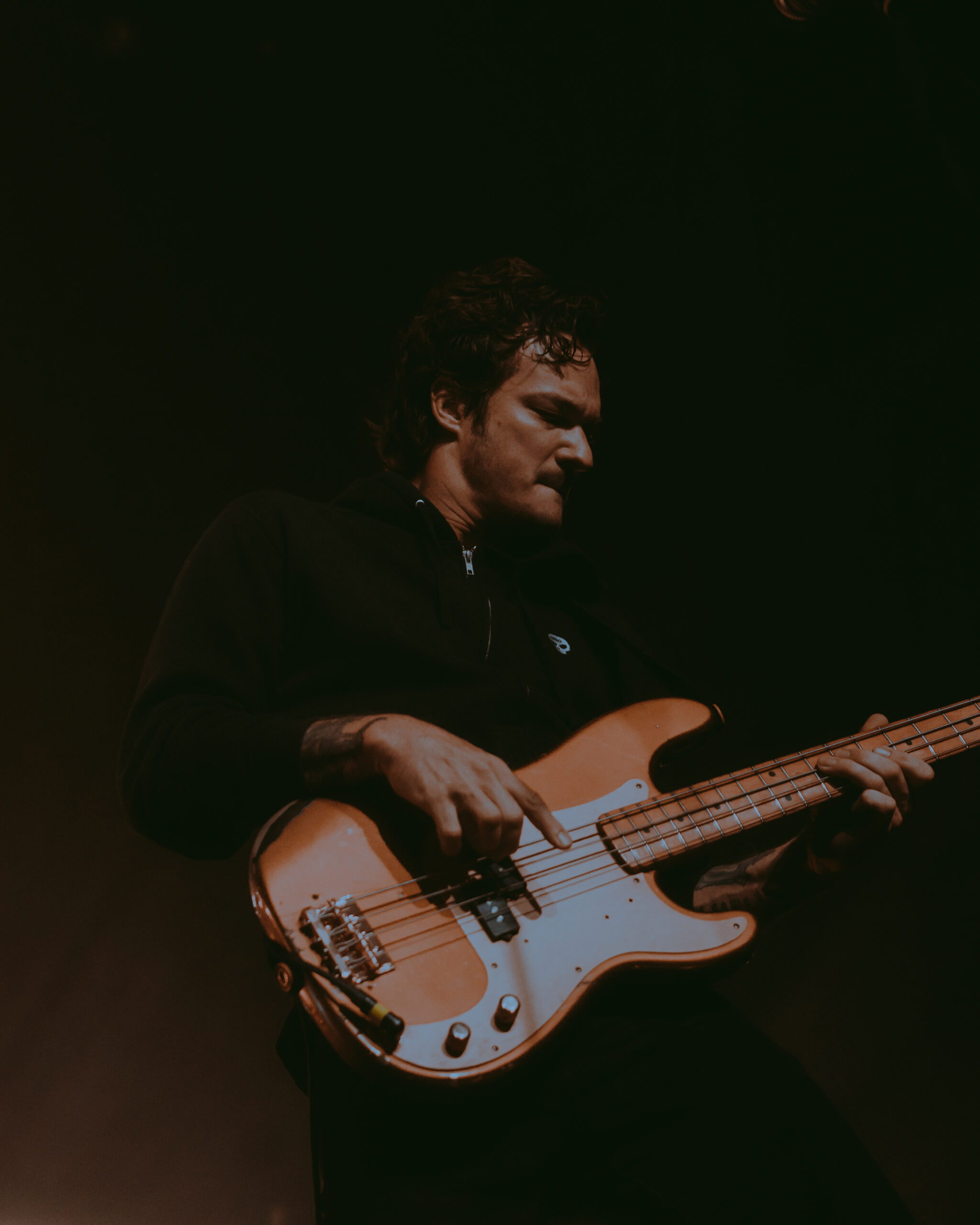 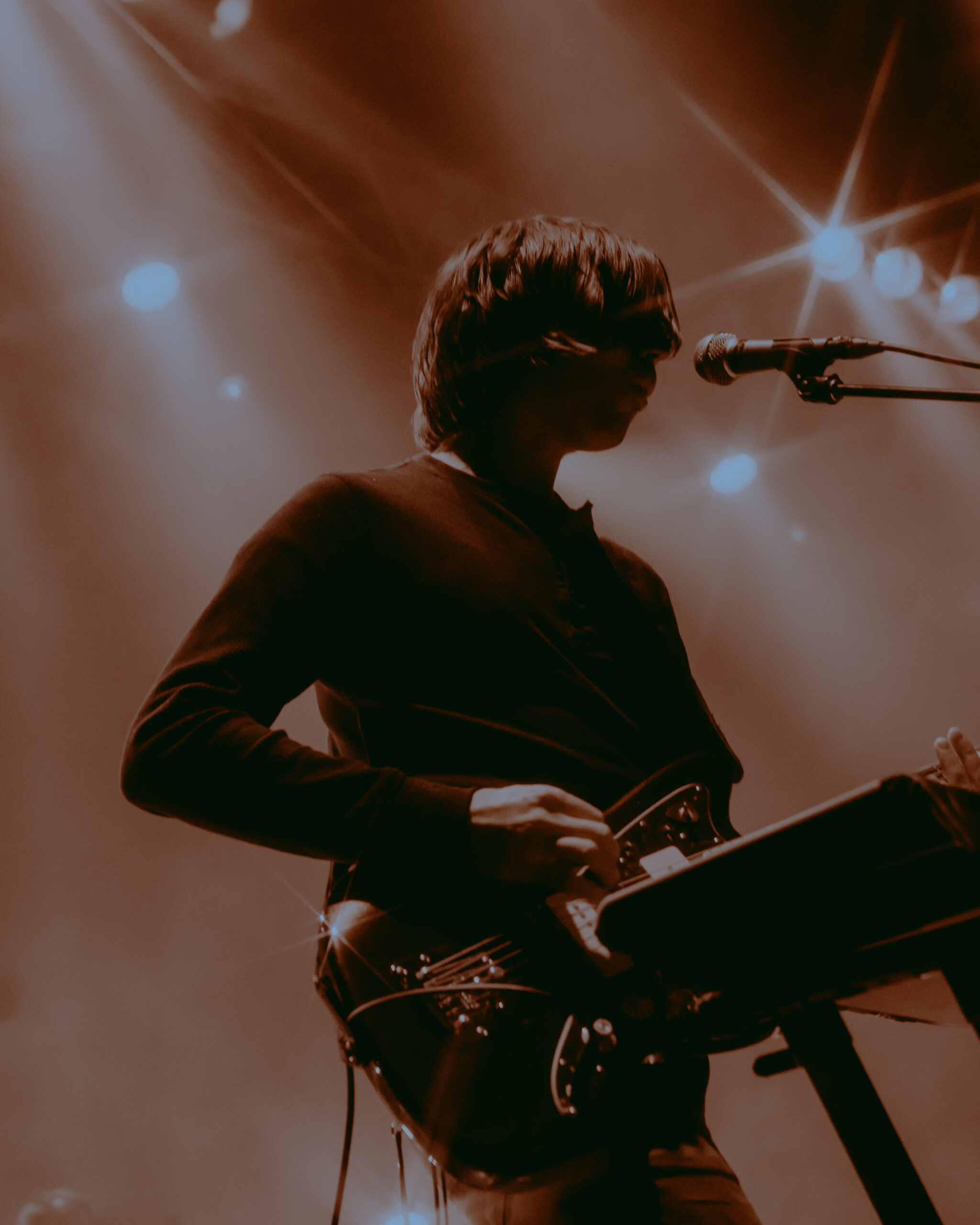 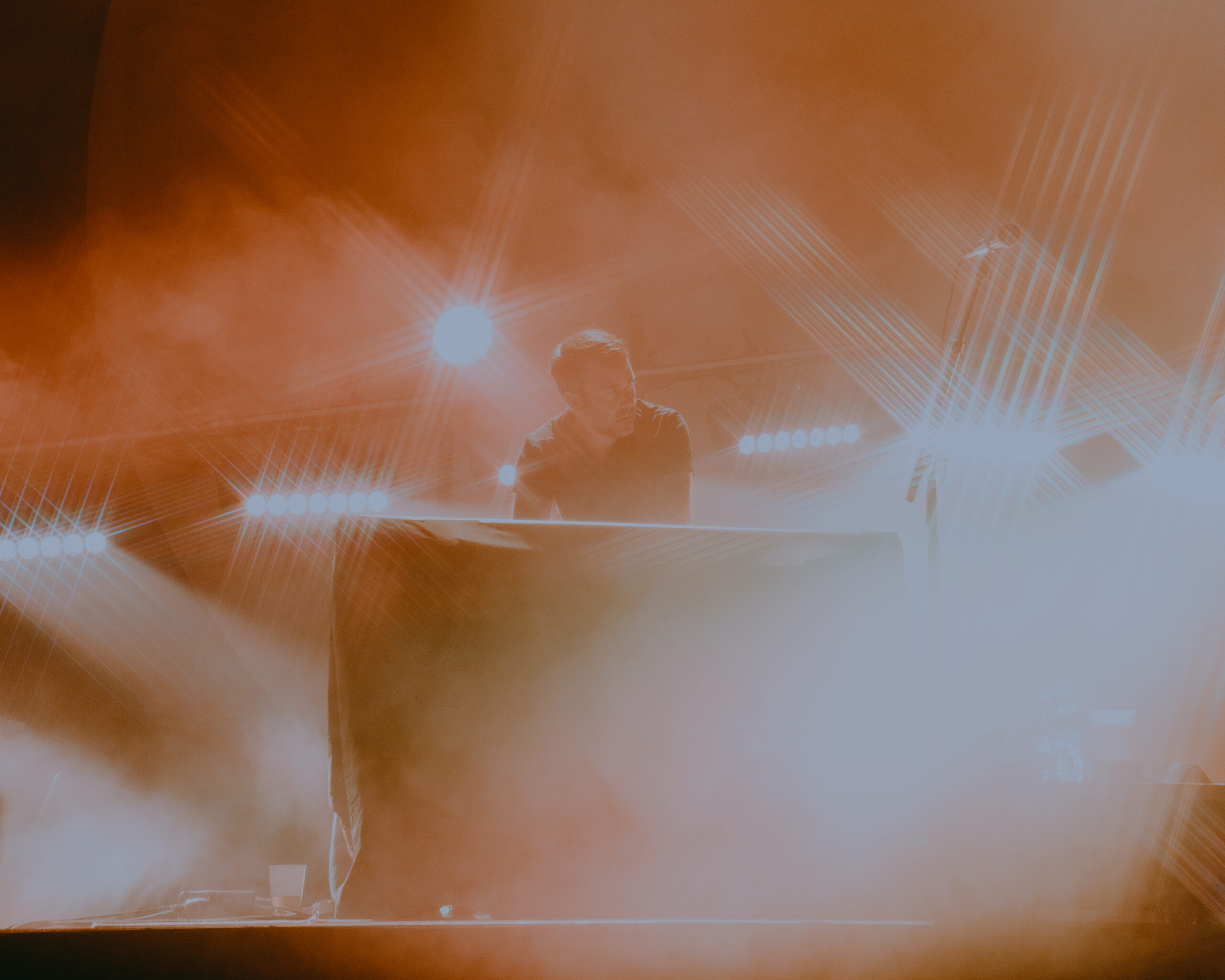 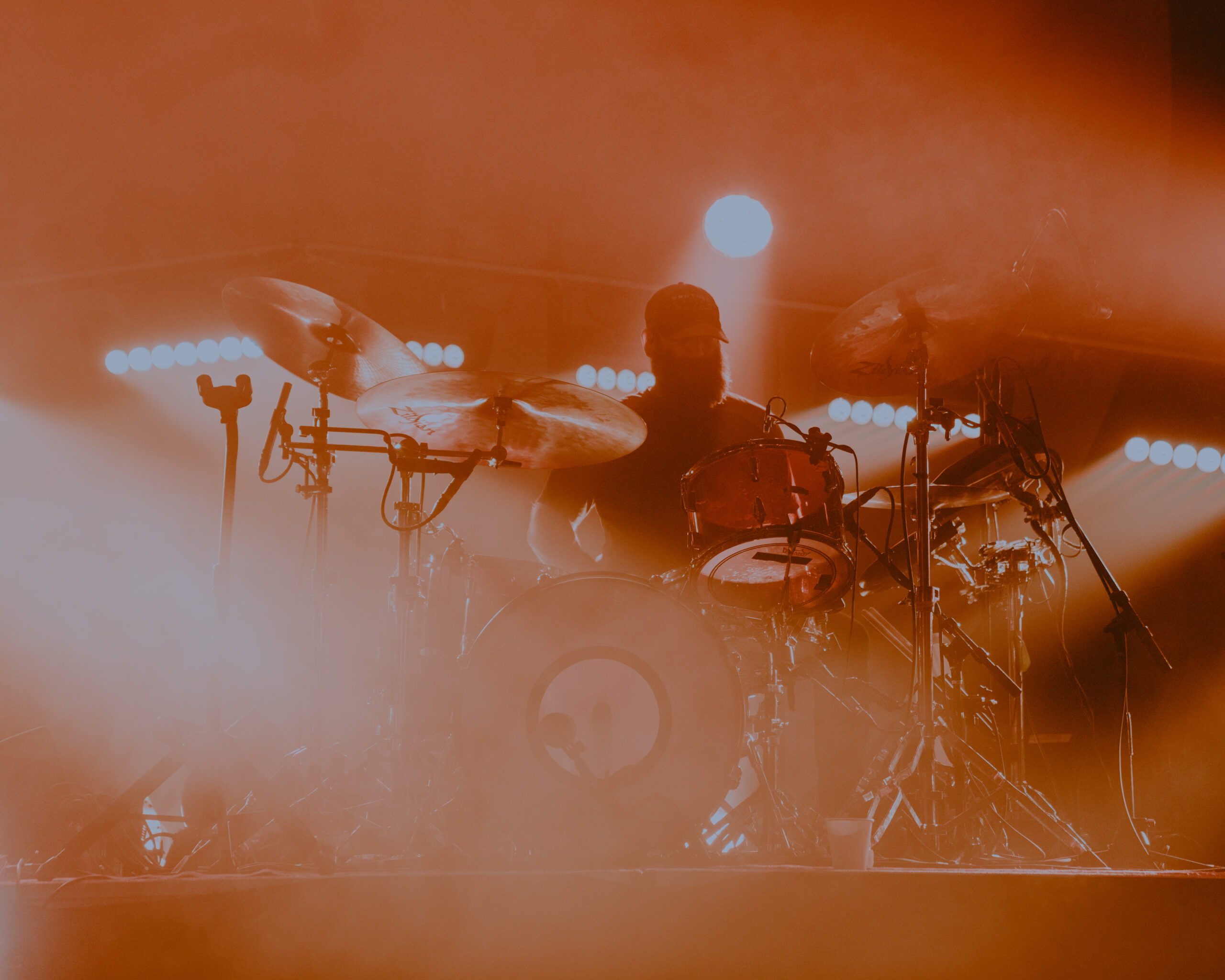 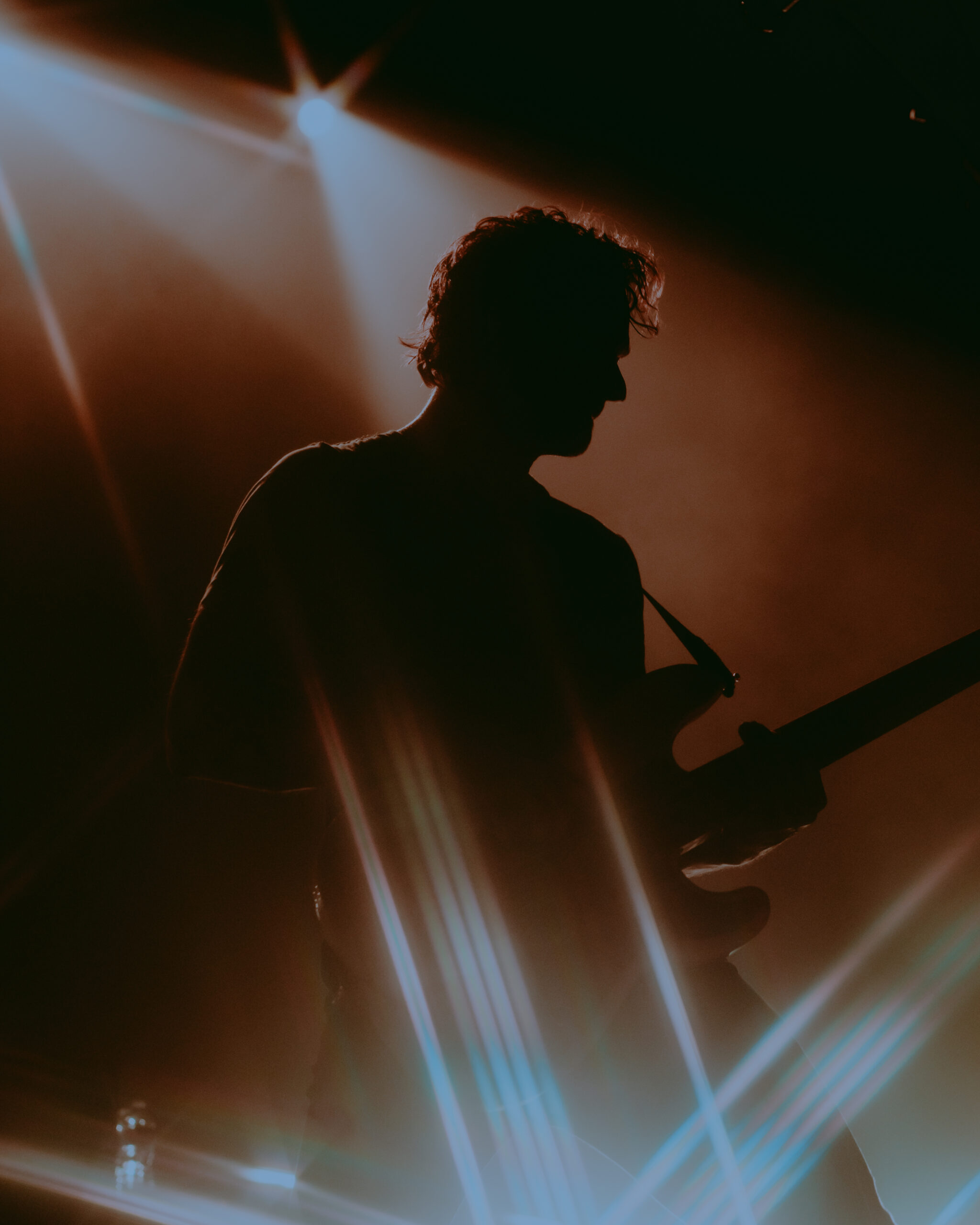 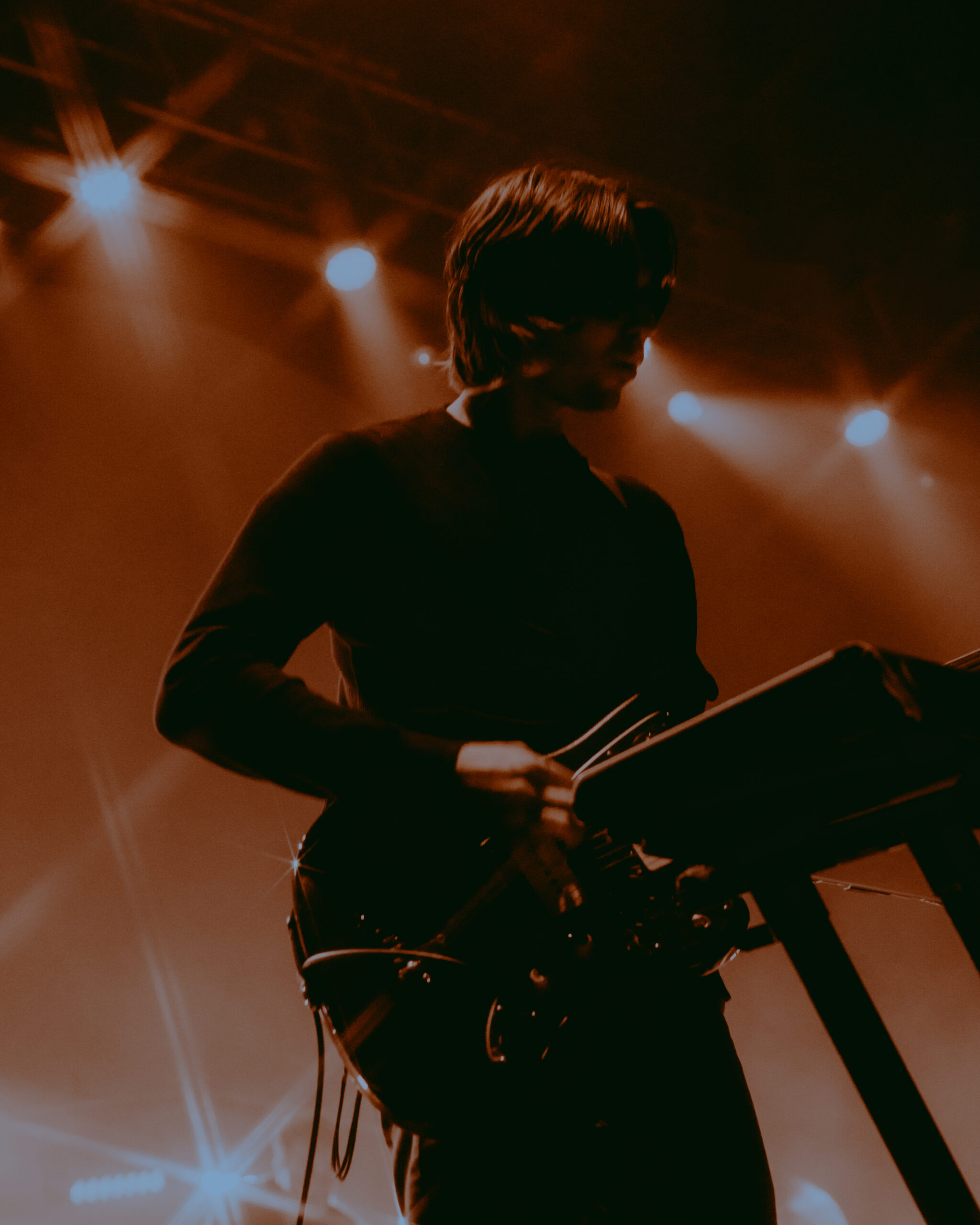 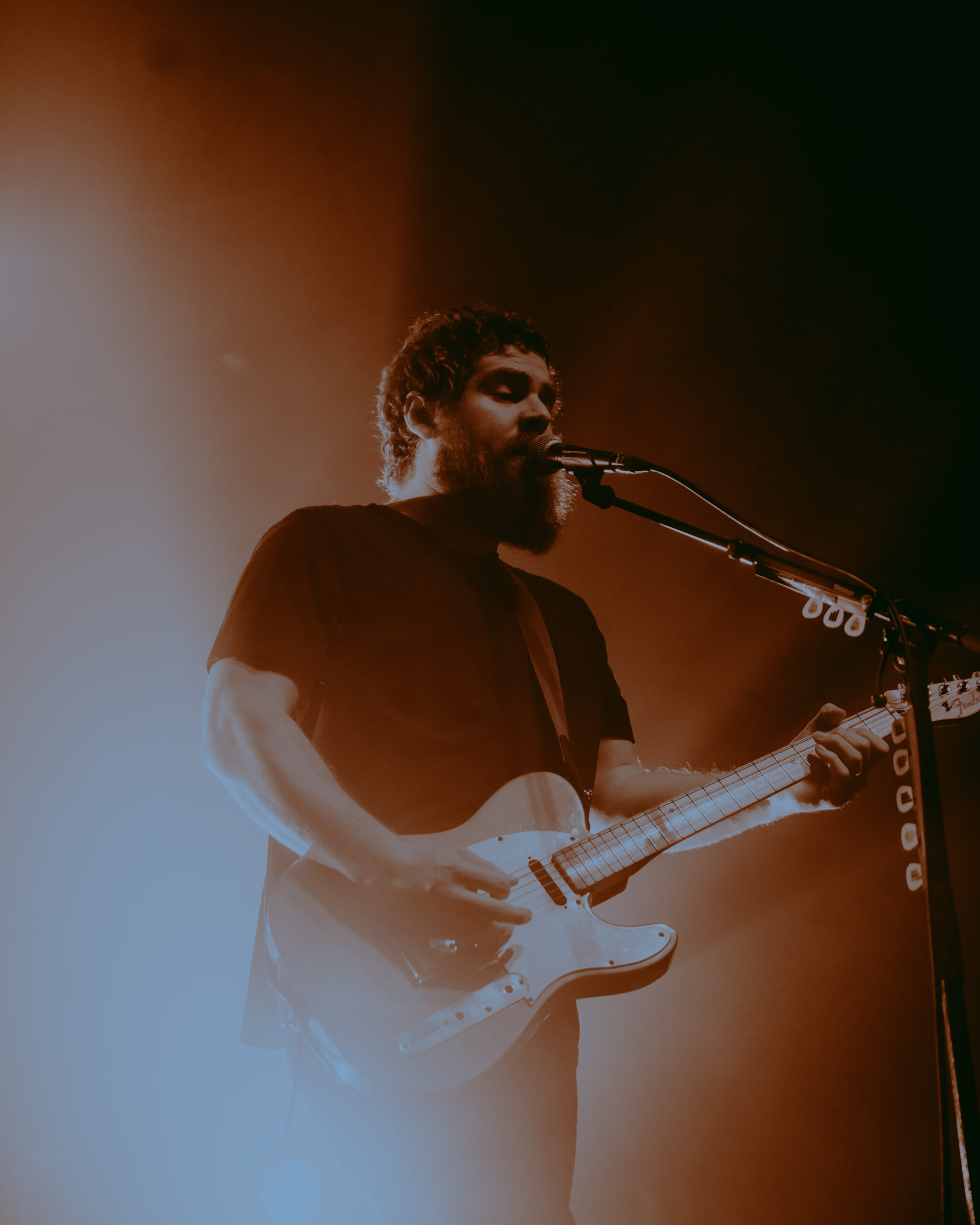