Magic Ray Gun is Anderson’s newest project with their brother, Joel. The psychedelic folk pop duo are releasing their debut EP, Media Sleuth, August 5th with tapes available through Underwater Ally. The band is scheduled to play the 2020 Superbowl. 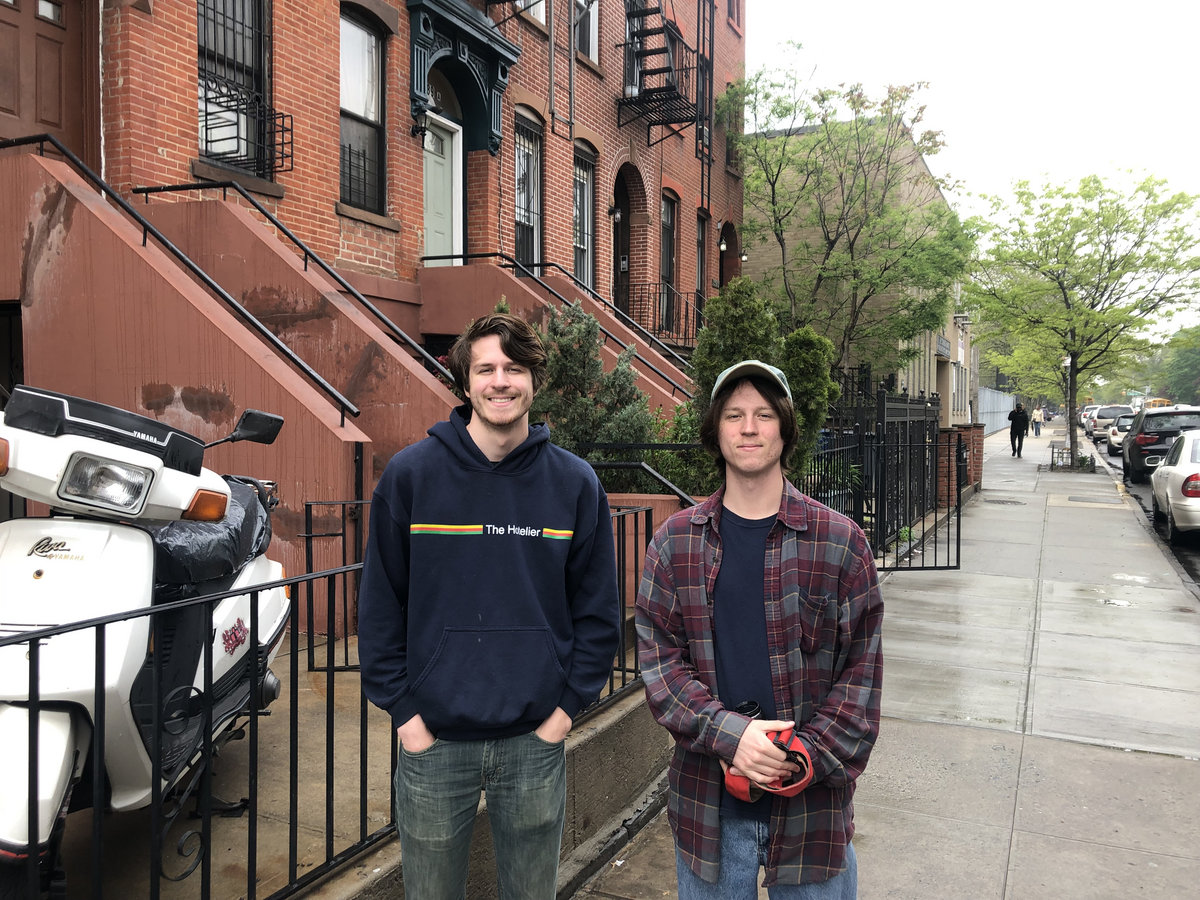 The Ragan siblings after they unsuccessfully robbed a (blood) bank. Sickening.

The main thing I like about Magic Ray Gun’s music is the words, but I have to say that I also like the sounds. It a nice mix of both, but when you add in some visuals from director Cam Handford, and you’ve really got a stew going. Check out the video for their newest single below.