Over the next few weeks, The Alternative will be publishing numerous EOTY staff lists leading up to our site-wide ‘Top 50 Albums of the Year’ article. Why so many lists? Well, we believe in giving as many bands/artists exposure as possible, and with so many great releases in 2016, more lists will cover more ground. Our goal is to help you find something new. Thank you for reading.

These were Nick’s 10 favorite releases this year. Take a listen to any that you haven’t heard, and I think you will find something you enjoy. 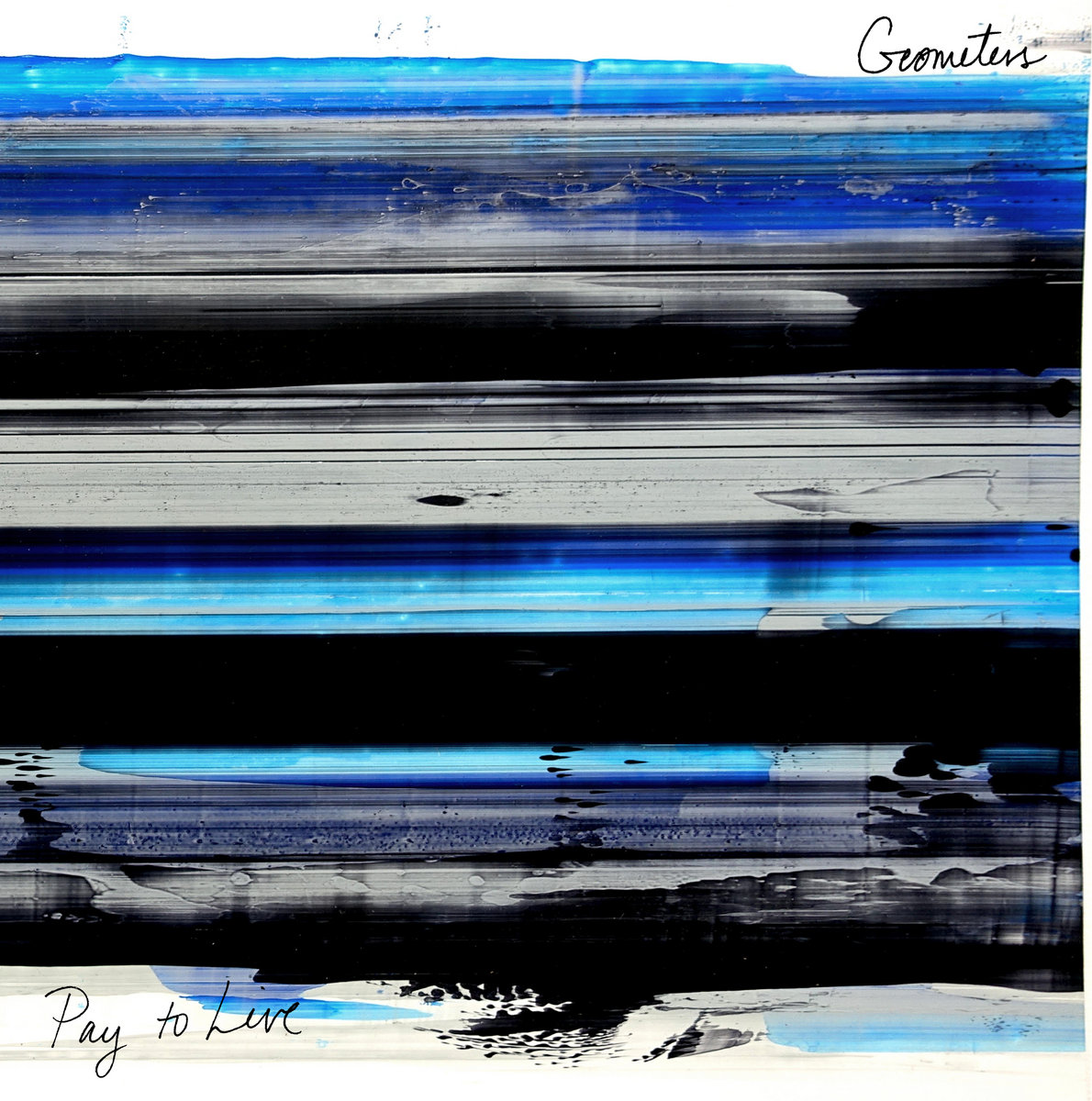 The fact that I am fond of the guys in Geometers might have colored my affection for their debut LP, but that’s no reason to lie about it being one of my favorite releases of the year. Geometers are a relatively new trio from Brooklyn who approach the well-trodden territory of post-punk with an intelligence and emotional investment often lacking in their peers. This music is visceral, crafted with skill and care, and often deceptively complex. It’sa powerhouse introduction for my friends, and well worth a listen for anyone who appreciates loud guitar music, artfully made.

In a year of sad goodbyes The Dillinger Escape Plan have gifted the world with one that can leave their fans feeling satisfied. The group’s arguably immaculate record of making immaculate records comes to an end with yet another great release, one that contains all the balletic brutality of their early work and ventures even further into experimental territory. It’s hard to imagine these guys stepping away from such a good thing, but if they have to, at least we got one last intense and brilliant gasp to remember them by. 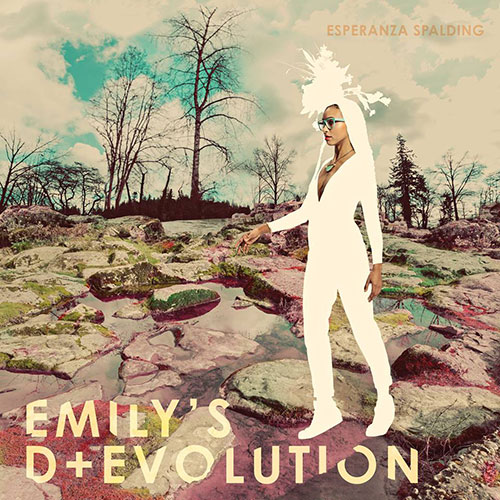 This is the latest entry on my list, as the album was recommended to me numerous times before I finally took the time to listen. I haven’t been able to stop since. Spalding is a towering talent, whose vocal abilities and virtuosic approach to the bass is only exceeded by her ingenious composition. Think Joni Mitchell meets Erykah Badu meets Frank Zappa, and that’s not an exaggeration. Each song, though indicative of a singular voice, is by turns moving and exceedingly cool. I hear traces of a good friend of mine in every corner of this album, and only wish I’d had the chance to listen to it and discuss it all year long. Though I was familiar with Rundle’s work from her time in Red Sparowes and later her project Marriages, I never felt like I fully understood her musical voice until this year. Marked for death is a darkly beautiful journey into the mind and heart of someone who has here proven herself to be an incredible artist. The melding of gloomy, almost new wave post-rock with heartfelt contemporary folk is subtle but thrilling throughout. It is perhaps the slowest, most somber release on my list, but one that I return to again and again, always discovering something new and valuable. It’s difficult to find a list of merit out there that is missing Puberty 2. In this case, the hype is not hyperbolic, but entirely earned. This album is populated by songs that are often brief, tunes distilled to their most basic forms, and yet convey – through Mitski’s words, voice, and artfully fleeting arrangements – a vast depth of feeling. Mitski expands on her past work into more experimental and yet concise material on a record that will doubtlessly move anyone who has ever seen the beauty inherent in dark and overwhelming emotions. 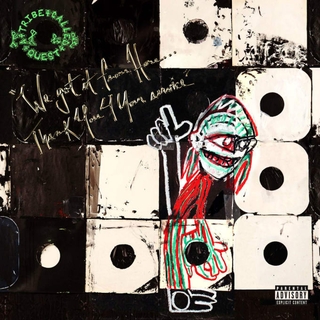 Like many I assumed that the days of Tribe were well behind us, especially following the untimely death of Phife Dawg (one of so many tragic departures of influential artists this year – something I’ll touch on again further down) and would have been happy enough replaying The Low End Theory on and on into eternity. Instead, Tribe ended up dropping a lengthy, dense, and invigorating collection of songs that not only feel fresh and vital, but also are among the group’s finest work. This album came just in time, and has so much to offer across its sixteen tracks – ruminations on politics, ego, grief, and a million and one other facets of life elegantly expressed over some of the year’s finest music. There is plenty of great art that addresses the subject of grief, some of elsewhere on this list. So much so in fact that the subject itself can become tired, like a well to often drawn from, or at its worst can feel manipulative and even exploitative. Touche Amore’s latest (and greatest?) record is, as I’ve said elsewhere, a testament to the power of music as a narrative form, and is an important moment in punk and hardcore without an equal. Powerful, elegantly crafted songs with deeply moving lyrics flawlessly performed. It’s an album so heartrending I haven’t been able to listen to it recently (which is something Jeremy Bolm says of himself and his favorite music on “New Halloween”). That is a connection to music unlike any I’ve known. What else can you ask for? I love everything about this record. Simply, TTNG is one of my favorite bands, and has been for some time. I’ve become quite accustomed to my favorite bands offering diminishing returns, and would have been happy enough to continue spinning Animals and 13.0.0.0.0 forever. Instead, TTNG put out what I believe to be their best record, and I’ve carried with me all year long. The interplay between these three phenomenal musicians is endlessly fascinating. I can’t go three days without listening to “In Praise of Idleness” or “Empty Palms.” Love them or just like them, TTNG makes the music I want to hear, and they really outdid themselves this time. 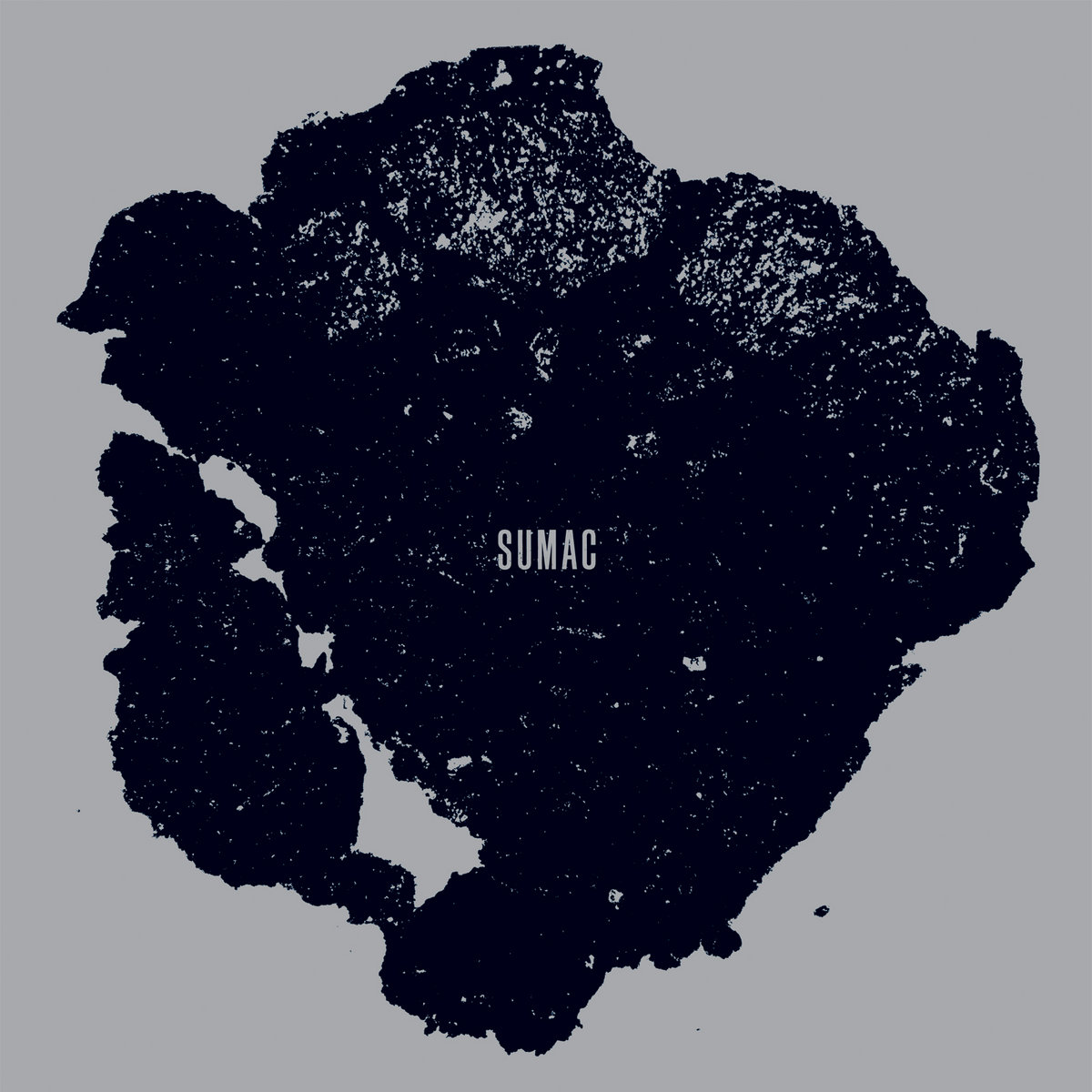 2  Sumac – What One Becomes

If you were to trace my attraction to heavy, and I mean heavy, music back to a single moment, it would be when I saw ISIS open for tool when I was sixteen. I’d never seen anything like it, and to this day hold them above all others. Since the band broke up I have eagerly devoured every side-project and solo effort from its members, only rarely finding something I care for nearly as much. In Sumac I didn’t find some part of what I loved about my favorite heavy band, I found something else entirely. This record is vast, intellectually stimulating, diabolical, bewitching and beautiful. It’s unlike any other record I’ve ever heard, and it’s release this year has marked another moment in my life.

For me, there was no record more poignant, more elegantly crafted, or more powerful – for reasons both within and without – than Bowie’s darkly beautiful farewell. Even without his death following so swiftly on the heels of the album’s release, this record would be a classic. It’s a shining example of music that transcends genre in the name of feeling. It’s instrumentation and variation across only seven tracks – each of them sprawling and deeply affecting – is simply remarkable, and Bowie is as present and daring as we have come to expect from his illustrious and profound career in music. But to discount his departure, a subject this album deals with so intently, would be to miss the point. He knew what was coming, sooner or later, and gave us Blackstar as a purposeful handshake before he went. Knowing is such a rare thing, and goodbyes often never come. Blackstar is that rare thing, and nothing short of a gift.

I also loved:
The Madness of Many by Animals As Leaders
Anti by Rihanna
The Catastrophist by Tortoise
Smother by Frameworks